In 2014 Lok Sabha election, Hemendra Chandra Singh was declared winner from this seat. 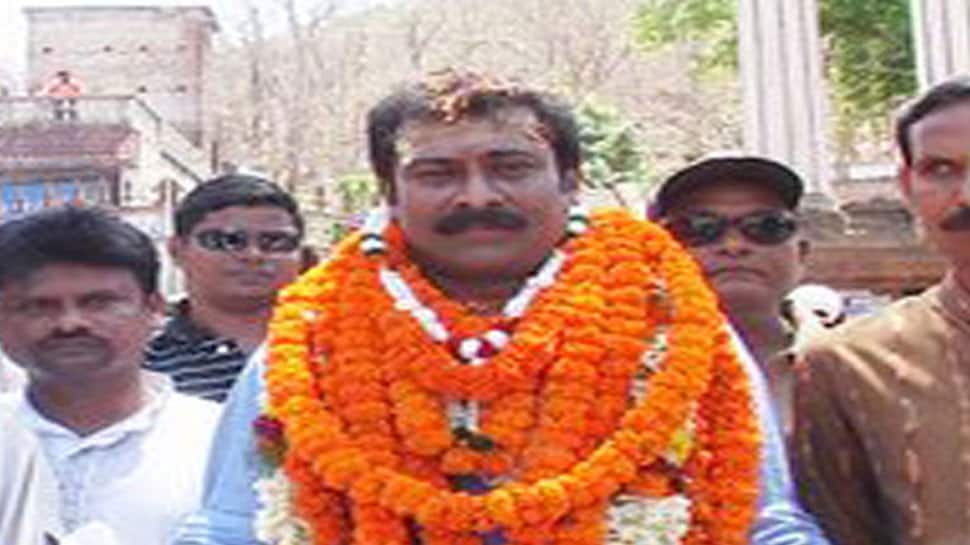 Kandhamal Lok Sabha Constituency is one of the 21 Lok Sabha constituencies of the state of Odisha. It was formed after the 2008 Presidential notification of delimitation of constituencies.

The seat is not reserved for any category and its constituency number is 13.

It has seven assembly segments - Baliguda (ST), G Udayagiri (ST), Phulbani (ST), Kantamal, Boudh, Daspalla (SC), Bhanjanagar - of which one is reserved for the SC category and three are reserved for the ST category.

The electors in the Kandhamal Lok Sabha Constituency will cast their votes on April 18 in the second phase of 2019 Lok Sabha election.

Hemendra Chandra Singh of the Biju Janata Dal (BJD) was the Member of Parliament from the Kandhamal parliamentary constituency till his death.

In 2014 Lok Sabha election, Hemendra Chandra Singh was declared a winner from this seat.

Hemendra Chandra Singh bagged 421458 votes to defeat Harihar Karan of the INC who bagged 240,441 votes. But he passed away after a few months and his wife Pratyusha Rajeshwari Singh retained the seat for the party in a by-election held in the same year. But the party has not repeated her candidature this time.

The main electoral contest here is between the ruling BJD, the BJP and INC though other regional political parties and some Independent candidates are also in the fray here.

The Biju Janata Dal (BJD) has fielded Achyuta Samanta from Kandhamal while Manoj Kumar Acharya is contesting on the Congress ticket. The Bharatiya Janata Party (BJP) has nominated Mahameghabaham Aira Kharbela Swain from this constituency.