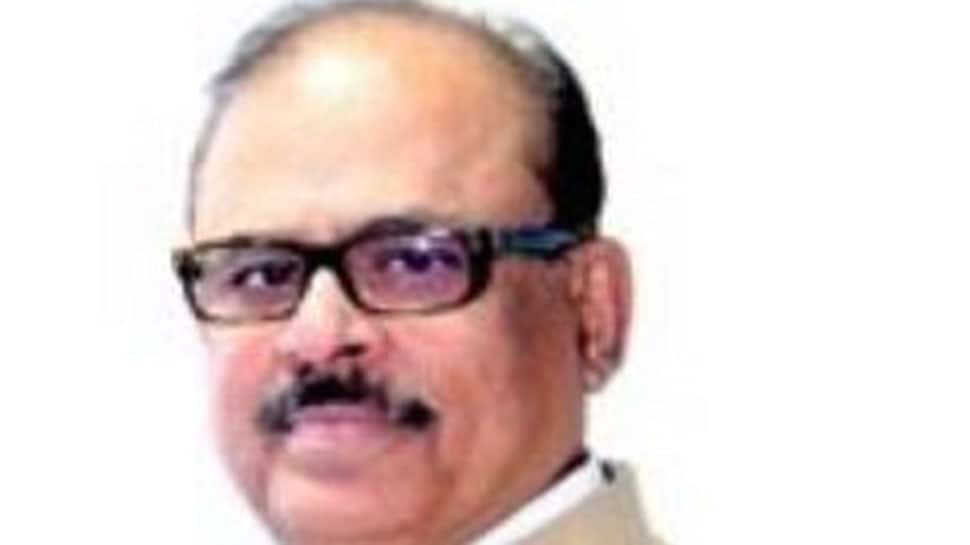 Katihar is one of 40 Lok Sabha constituencies in the eastern state of Bihar and will cast its vote in the 2019 election on April 18.

In the 2014 Lok Sabha election, Tariq Anwar of the  Indian National Congress (INC)- won by a margin of over 1.14 lakh votes. He had defeated Nikhil Kumar Choudhary of the Bharatiya Janata Party.  Anwar secured 431292 votes while Choudhary got 316552 votes.

Anwar, had formed Nationalist Congress Party (NCP) in 1999 along with  Sharad Pawar and PA Sangma after being expelled from INC. However he re-joined INC in 2018.

The voter turnout figure was at 71.58 percent across 1358 polling stations.

Dr. Ram Prakash Mahto of the Janata Dal (United) and Baleshwar Marandi of Jharkhand Mukti Morcha (JMM) were other members in the fray.

In the year 2009, Nikhil Kumar Choudhary of the Bharatiya Janata Party defeated NCP's candidate Tariq Anwar. Choudhary managed to get 14 thousand votes against Anwar. The voter turnout across 1287 polling stations for this election here was 56.95 percent.

Some of the other candidates in the fray were Ahmad Ashfaque Karim of Lok Janshakti Party (LJP) and Himraj Singh who was an independent.