Sudip Bandyopadhyay of AITC was elected as the Member of Parliament from this constituency in the 2014 Lok Sabha polls. 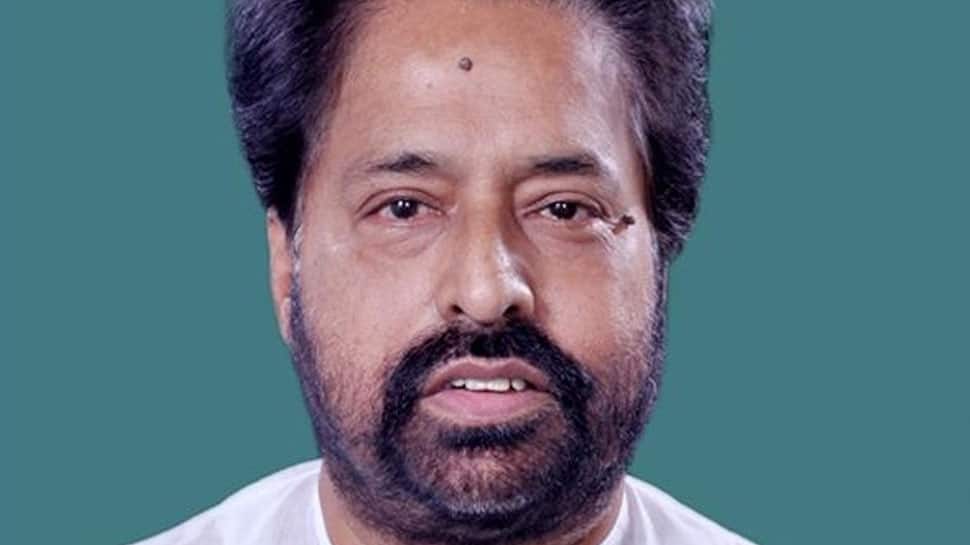 Sudip Bandyopadhyay of AITC was elected as the Member of Parliament from this constituency in the 2014 Lok Sabha polls.

Sudip bagged 343687 votes and defeated Rahul (Biswajit) Sinha of the BJP in the 2014 Lok Sabha polls.

Sudip had won from this seat in the 2009 Lok Sabha polls too.

Some of the noted candidates contesting the 2019 Lok Sabha polls from this constituency are - Rahul Sinha (BJP), Sudip Bandyopadhyay (TMC) and Kaninika Bose (Ghosh) (CPI-M).

Kolkata Uttar has traditionally been a Trinamool Congress bastion and the constituency has voted in favour of the AITC candidate since 2009.

The key electoral contest here is between ruling TMC, CPM and BJP, which is trying to expand its presence in the Mamata Banerjee-ruled state which sends 42 MPs to Lok Sabha.