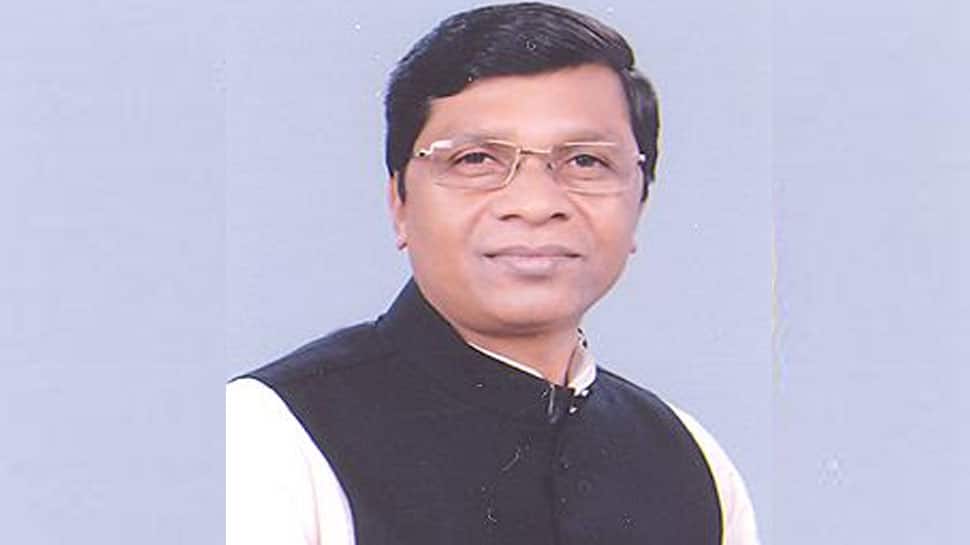 Lohardaga Lok Sabha Constituency, is one of 14 Lok Sabha constituencies in the eastern state of Jharkhand and will cast its vote in the 2019 election on April 29.

In the 2014 Lok Sabha election, Sudarshan Bhagat of the Bharatiya Janata Party (BJP) – won by getting a huge margin of just over 6 thousand votes. He had defeated Rameshwar Oraon, an Independent. Bhagat had secured 226666 votes while Oraon got 220177 votes.

The voter turnout figure was at 58.23 percent across 1482 polling stations.

Some of the other candidates in the fray were Chamra Linda of All India Trinamool Congress and Birendra Bhagat of the Jharkhand Vikas Morcha.

In the year 2009, Sudarshan Bhagat of the BJP, managed to secure his winning position by getting over 8 thousand votes against Independent candidate Chamra Linda. While Bhagat got 144628 seats, Linda secured 136345 seats.

Other members in the fray were Rameshwar Oraon of the Jharkhand Vikas Morcha and Rama Khalkho of the JHJAM.

Azam Khan's son plays Muslim card, says 'EC banned his father because he is a Muslim'