New Delhi: People came out in large numbers across 59 seats in Delhi, Haryana, Uttar Pradesh, Bihar, West Bengal, Jharkhand and Madhya Pradesh on Sunday to cast their vote in the sixth and penultimate phase of Lok Sabha election 2019.

The Election Commission of India informed that an estimated 63% overall voter turnout was witnessed here.

A total of 968 candidates were contesting the election in the sixth phase and while polling was largely peaceful, West Bengal once again reported several incidents of violence. BJP candidate from Ghatal, Bharati Ghosh, was reportedly attacked but it was later alleged that she had entered a polling station with her security guards. The EC asked cops to file an FIR against her. There were also massive clashes between BJP and TMC cadre here and it was reported that TMC stopped injured BJP supporters from getting medical attention. There was also a scuffle at polling booth number 254 in Bankura where BJP alleged TMC workers of rigging. TMC also alleged in a tweet that central forces were coercing people to vote for BJP in booth numbers 186 and 234 in Salboni (Jhargram).

Despite these incidents, West Bengal once again recorded the highest voter turnout while Jharkhand, Haryana and Madhya Pradesh followed.

The EC said that a high number of young men and women came out in large numbers again to cast their vote. In addition, the elderly citizens of the country also celebrated democracy by getting their fingers inked. Special assistance like providing shelter, cold water and placing ramps at most polling stations encouraged people from all backgrounds to come out and exercise their franchise. There were some incidents of EVMs malfunctioning but the EC said that 'none of these were very serious.'

Polling is now complete in a total of 483 seats out of a total of 543 seats. The final phase will be held on May 19 when 59 constituencies in  Bihar, Chandigarh, Jharkhand, Madhya Pradesh, Punjab, West Bengal, Himachal Pradesh and Uttar Pradesh will take place. Counting of votes will take place on May 23 and the EC said on Sunday that special measures have been put in place to ensure transparency. The EC will also hold a meeting, in connection with counting of votes, on Monday. 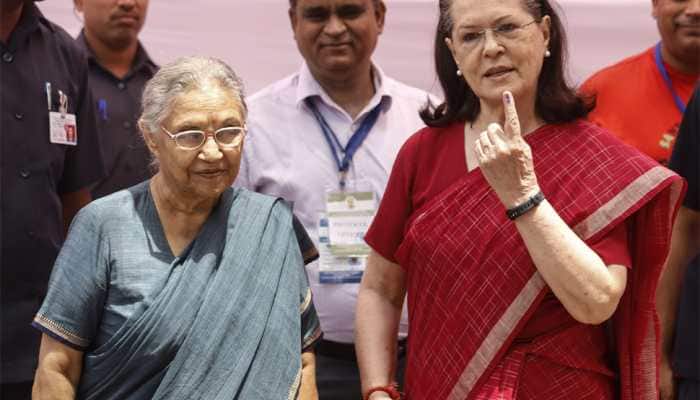 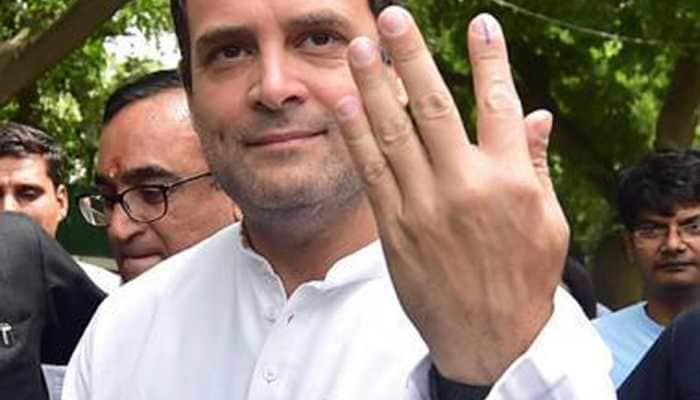 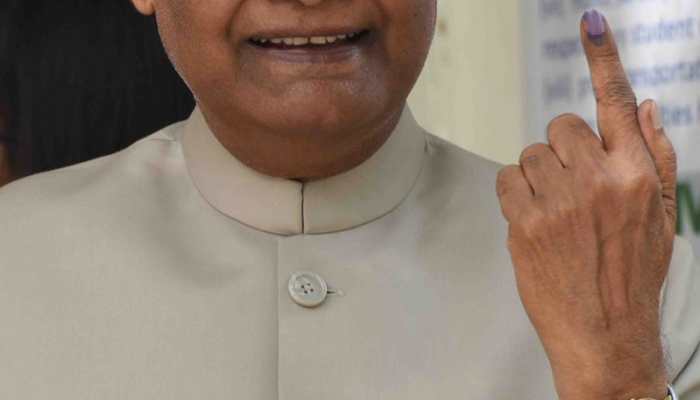 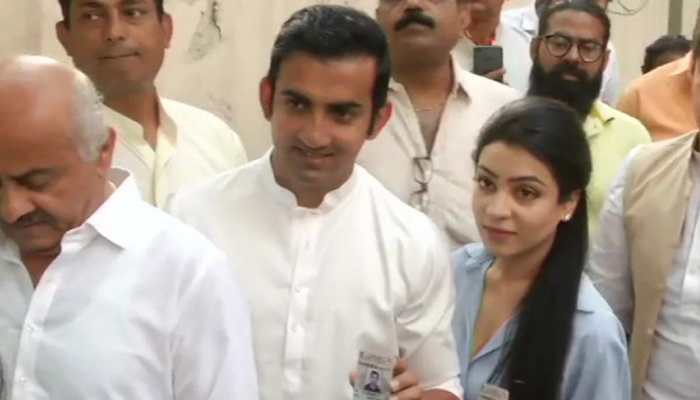 Gautam Gambhir casts his vote with his wife 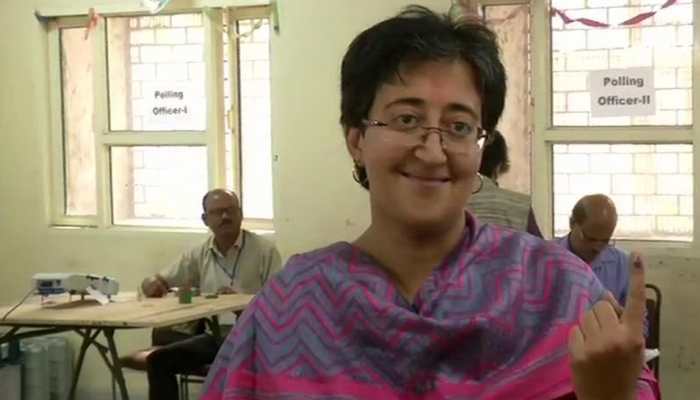 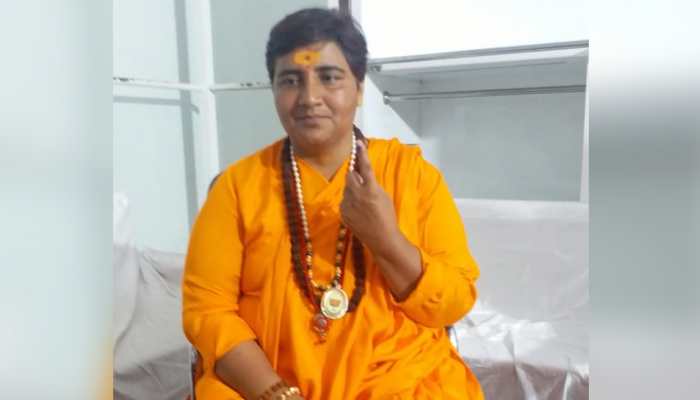 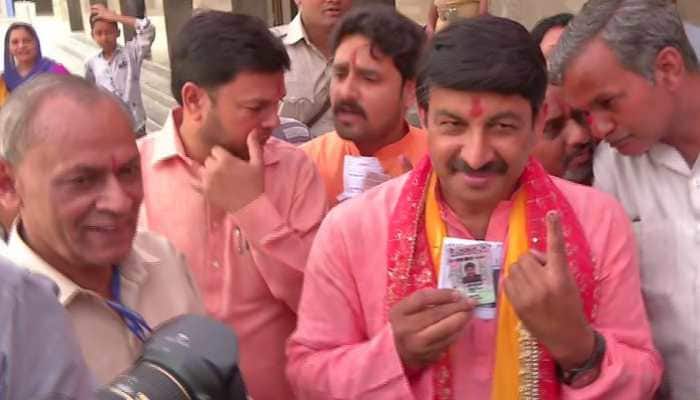 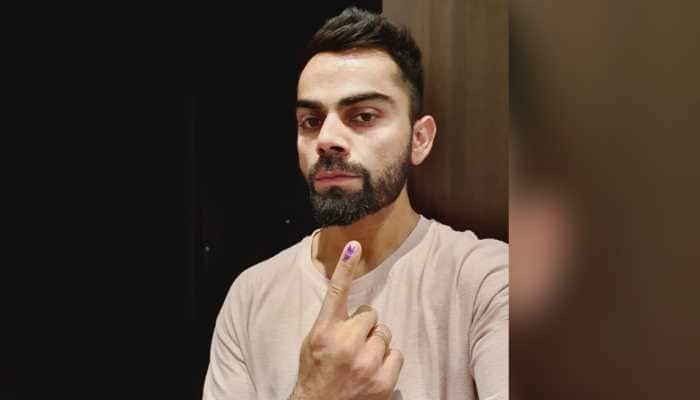