The Lok Sabha election 2019 in Uttar Pradesh was held in all seven phases from 11 April to 19 May. The trends will be available at regular intervals after the counting of votes begins at 8 am but results will be declared only after approval from the Election Commission later in the day. 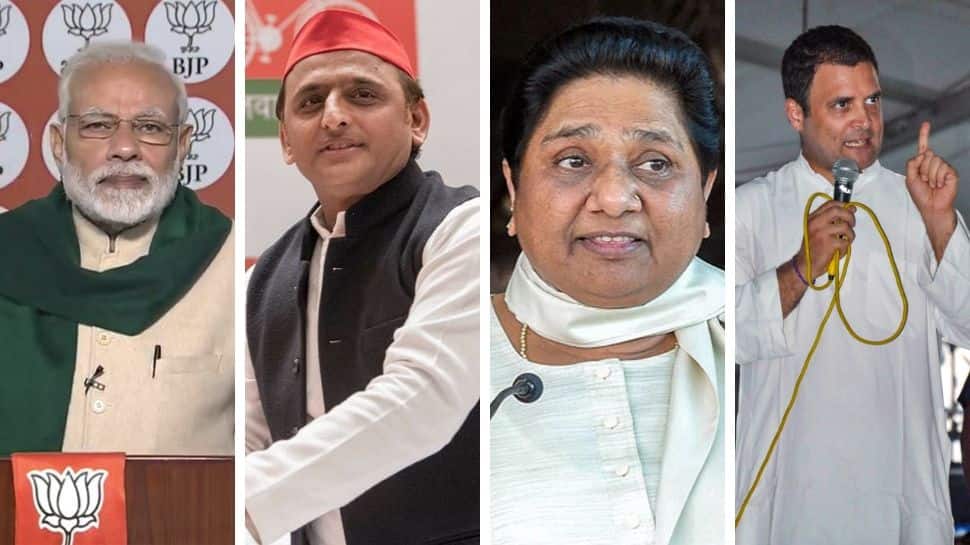 All eyes are on the politically significant Uttar Pradesh as the counting for 80 Lok Sabha constituencies begins in the state at 8 am. The trends will be available at regular intervals but results will be declared only after approval from the Election Commission. The election in the state was held in all seven phases from 11 April to 19 May. The estimated turnout in the state has been 59.60 per cent, which is likely to be the highest ever in the state in Lok Sabha elections. Other than EVM glitches at certain places, the polling in the state was peaceful.

While opposition parties have expressed doubts over the security of EVMs, the Election Commission officials have assured that all arrangements have been made for counting to be held in a free and fair manner. Security personnel have been deployed in large numbers across the state for the counting process and only authorised people have been allowed inside the counting centres.

A three-tier security system has been put in place at the counting centres all over the state with the deployment of a sufficient number of personnel from paramilitary forces and state police to ensure smooth conduct of counting and strict compliance of law and order.

Since the time the SP-BSP came together to fight the election as the Mahagatbandhan, speculation was rife over whether the two parties will be able to transfer their votes to each other's candidates. The exit polls have thrown up mixed numbers for the state. While some have shown that SP-BSP-RLD mahagathbandhan is in the lead, the others have given BJP way more seats than all the others combined.