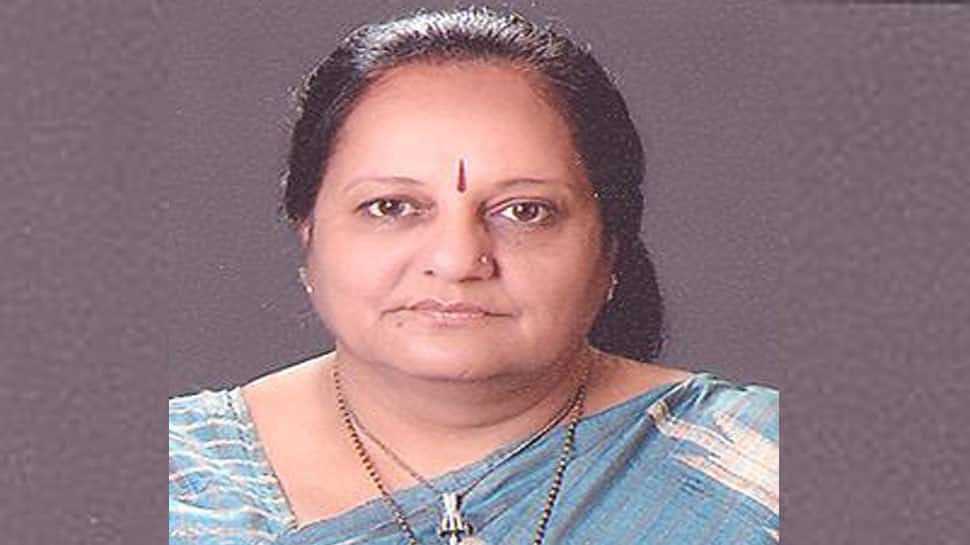 Mahesana Lok Sabha Constituency, is one of 26 Lok Sabha constituencies in the western state of Gujarat and will cast its vote in the 2019 election on April 23.

The voter turnout figure was at 67.03 percent across 1621 polling stations.

Some of the other candidates in the fray were Kevalji Thakor of the Bahujan Samaj Party and Mahmad Azam Haiderkhan Pathan who was an Independent.

Some of the other candidates in the fray were Laljibhai Patel who was an Independent and Zala Rudradattsinh Vanrajsinh of the  Bahujan Samaj Party.