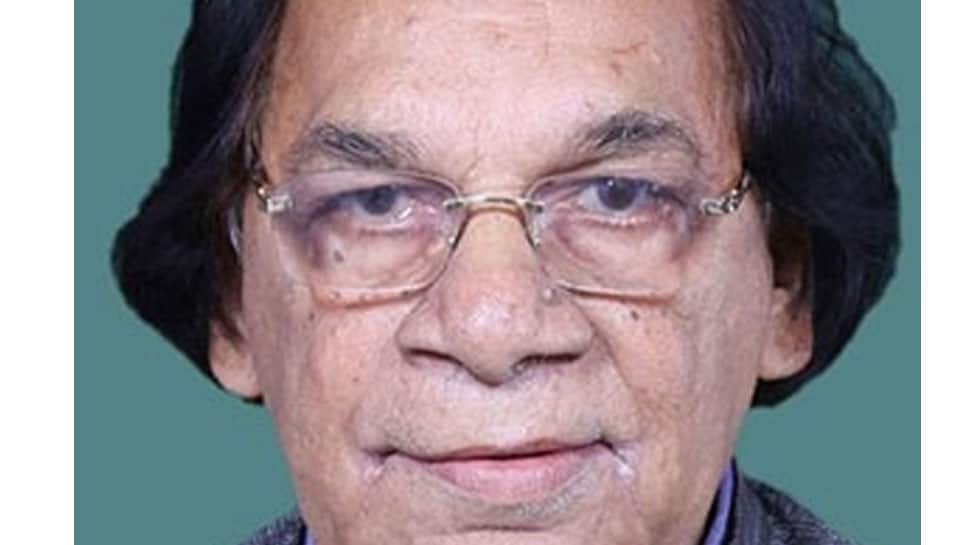 The Maldaha Dakshin Lok Sabha Constituency is one of the 41 parliamentary constituencies of West Bengal.

It has seven Vidhan Sabha segments, five in Malda District and two in Murshidabad District.

This parliamentary constituency is not reserved for any category which means it falls in the General Category.

For the 2019 Lok Sabha polls, BJP has fielded Sreerupa Mitra Choudhury from the Maldaha Dakshin Lok Sabha seat the INC has given the ticket to Abu Hasem Khan Chowdhury, while TMC has fielded Dr Moazzem Hossain to contest from here.