The Trinamool Congress downplayed the development and claimed that the leaders have been made to join BJP at gunpoint.

BJP leaders have added that not just MLAs, a few former MPs of TMC are also in touch with the party and have expressed their desire to join BJP in its "fight against the misrule of the TMC".

The leaders who have joined BJP today add to the list of three MLAs, including BJP leader Mukul Roy's son Subhrangshu Roy, and over 50 councillors, most of them from the Trinamool Congress, who moved to the saffron party on Tuesday.

The series of joinings comes after the BJP bagged 18 Lok Sabha seats in the state, only four less than TMC's 22 in the recently-concluded election.

The Trinamool Congress downplayed the development and claimed that the leaders have been made to join BJP at gunpoint. "One suspended MLA of Trinamool joined BJP yesterday. The others were from Congress and CPI(M). The number of councillors is 6. That too they were forced at gunpoint to do so," the TMC said in a tweet.

The Trinamool Congress leadership Tuesday had accused the BJP of indulging in horse-trading. However, the BJP has refused the allegations and called them baseless. "If someone wants to join BJP and fight against TMC's misrule, how can we stop it. And TMC leaders should be the last person to talk about horse trading, when TMC poached on Congress and CPI(M) MLAs in last few years, what was that? Is it not horse trading?" BJP leader Mukul Roy said. 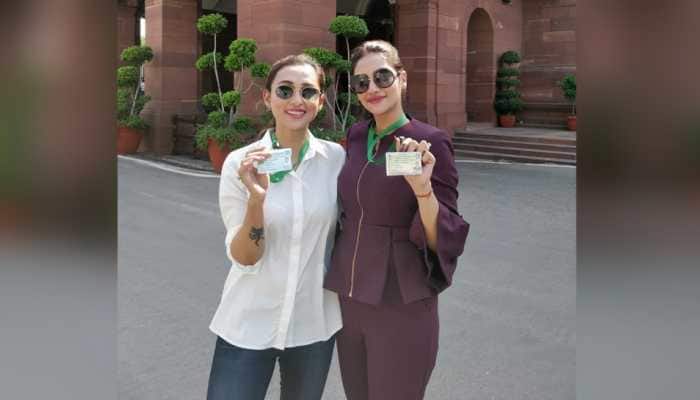 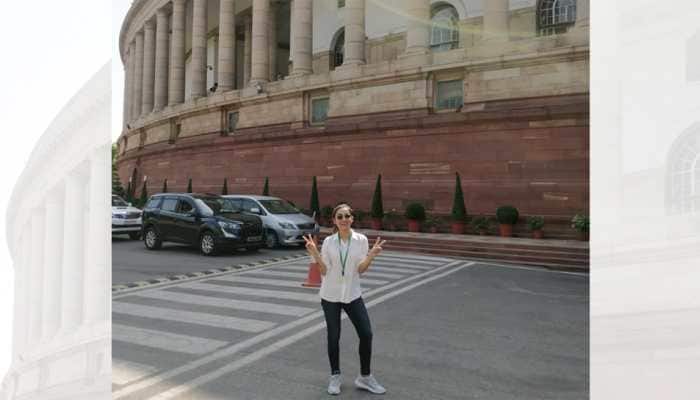 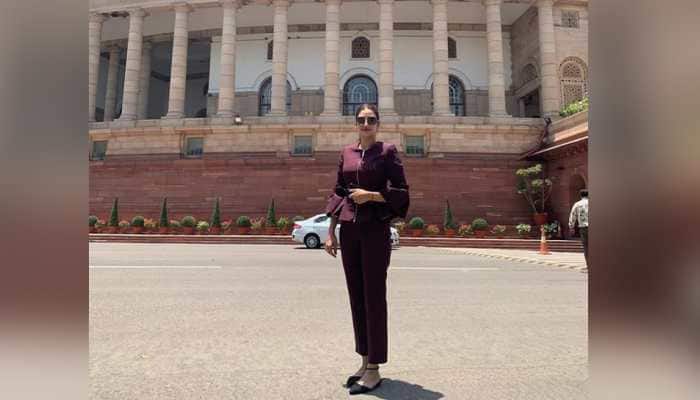 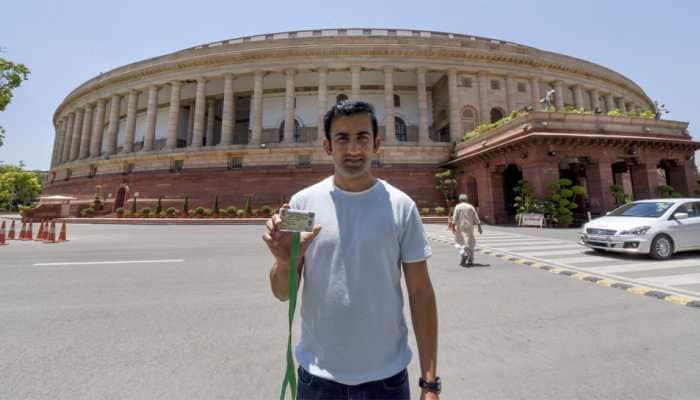 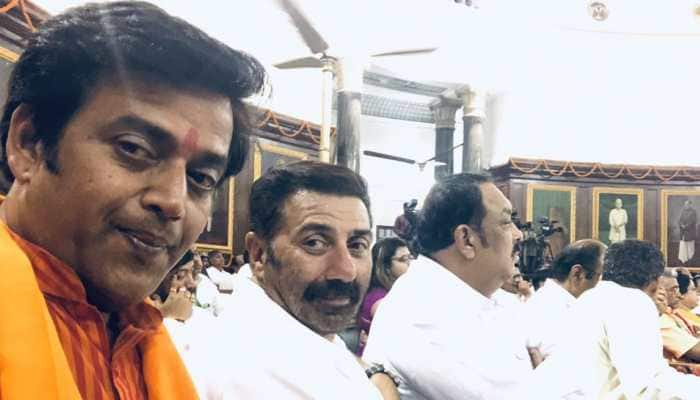 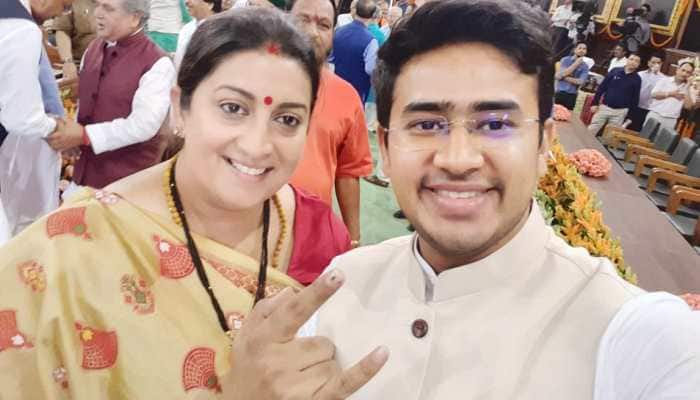 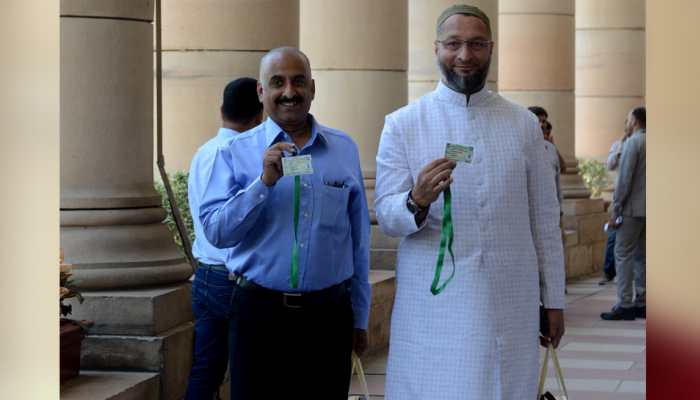 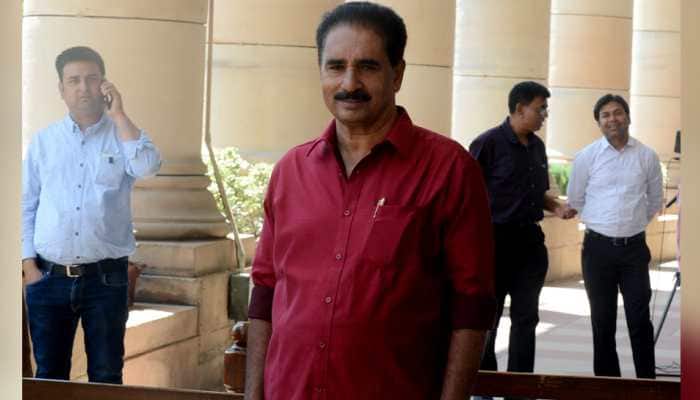