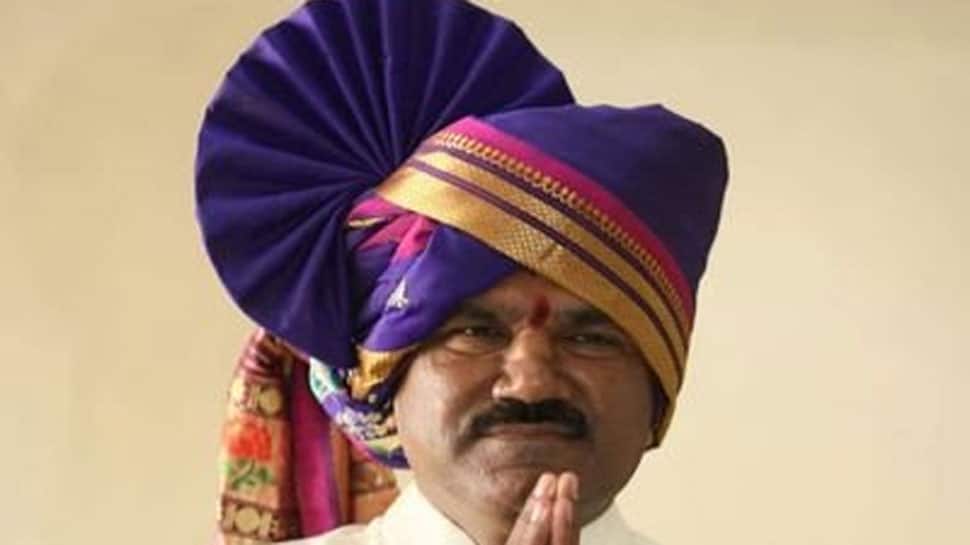 Nashik Lok Sabha Constituency, is one of 48 Lok Sabha constituencies in the western state of Maharashtra and will cast its vote in the 2019 election on April 29.

In the 2014 Lok Sabha election, Hemant Godse of the Shiv Sena – won with a margin of over 1.87 lakh votes. He had defeated Chhagan Bhujbal of the Nationalist Congress Party. While Godse had secured 494735 votes Bhujbal got 307399 votes.

The voter turnout figure was at 58.83 percent across 1664 polling stations. Some of the other candidates in the fray were Dr. Pradeep Pawar of the Maharashtra Navnirman Sena and Dinkar Dharma Patil of the Bahujan Samaj Party

In the year 2009, Sameer Bhujbal of the NCP managed to secure his winning position by getting over 22 thousand votes against Hemant Godse of the MNS. Bhujbal had secured 238706 votes while Godse got 216674 votes.

Some of the other candidates in the fray were Datta Namdeo Gaikwad of the Shiv Sena and Shrimant Sudhirdas Maharaj of the Bahujan Samaj Party.

In a first, over 150 inmates of mental health centre cast votes in Tamil Nadu