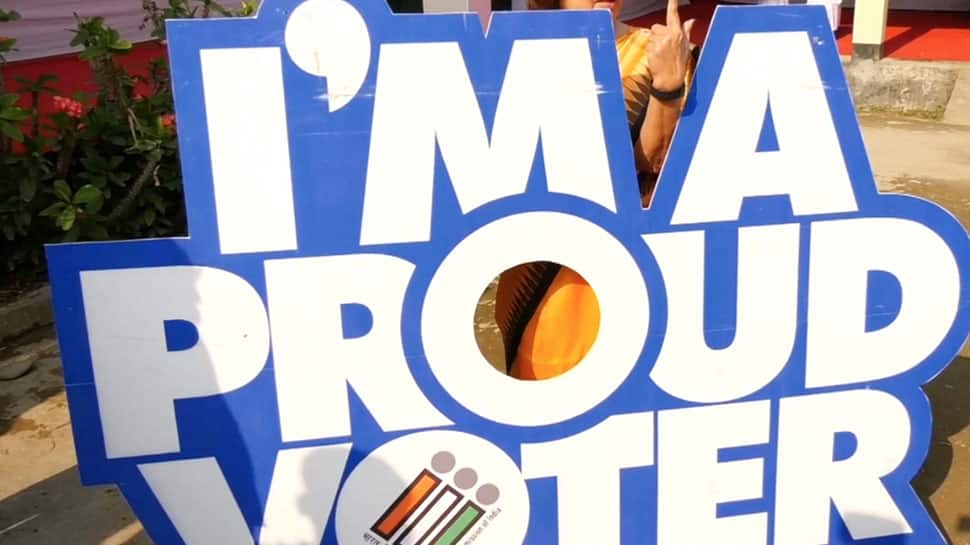 Zee News will show the "poll of polls" which will include details of all the exit poll surveys released by different pollsters and TV news channels. After polling concludes at 6 pm, various pollsters and news channels - Today's Chanakya, Republic-CVoter, ABP-CSDS, News18-IPSOS, India Today-Axis, Times Now-CNX, NewsX-Neta - will release their exit poll results on the election about the number of seats different parties are likely to win on May 23 when the counting of votes takes place and results are declared.

The declaration of election results of Lok Sabha in Odisha is likely to be delayed compared to other states since votes for assembly polls will also have to be counted, a senior election official had informed news agency PTI. Besides, voter verifiable paper audit trail (VVPATs) will also have to be counted and that will also take some time, the state Chief Electoral Officer (CEO) Surendra Kumar had said. The counting of Lok Sabha votes in Odisha will be held in 7 tables each for the Lok Sabha and the state Assembly, the CEO said adding that declaration of results will take time in Odisha for this reason.