A joint press conference was addressed by leaders of 21 opposition parties on Sunday to raise concerns over the lack of transparency in the election process. 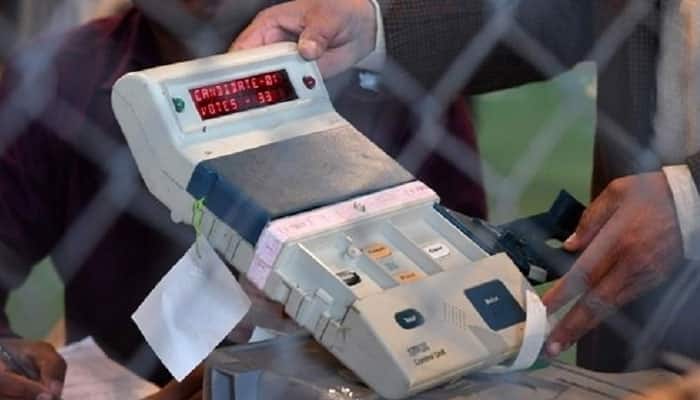 Leaders of opposition parties are set to file a petition in the Supreme Court on Monday seeking verification of 50% of votes cast in the ongoing Lok Sabha election against the Voter Verified Paper Audit Trail (VVPAT) slips.

A joint press conference was addressed by leaders of 21 opposition parties, including the Congress, Telugu Desam Party, Samajwadi Party, Communist Party of India and Communist Party of India (Marxist), in Delhi on Sunday to raise concerns over the lack of transparency in the election process. The leaders said that the rights of voters must be protected.

“We are raising doubts about the EVMs. The confidence of the voter can only be restored through paper trail machines,” TDP chief N Chandrababu Naidu said on Sunday.

Naidu, who is a key interlocutor of the opposition parties, also gave examples of some European nations like Germany, The Netherlands and Ireland to buttress his point that India should go back to using paper ballots. On Saturday, Naidu had met Chief Election Commissioner Sunil Arora to hold discussions over the malfunctioning of electronic voting machines (EVMs) in Andhra Pradesh on April 11 during the first phase of poll.

Congress leader Abhishek Manu Singhvi also echoed similar feelings and remarked that there was a “serious question mark” on the election process. He said that the Congress will raise this issue both politically and legally. “We are going to politely seek politically in the country, through a campaign, and legally in the court, that at least a 50% sample check is of vital importance,” he said. According to Singhvi, who is also a well-known lawyer, the apex court had “in principle” accepted the argument put forward by the opposition parties.

It may be recalled that on Tuesday, the SC had ordered that VVPAT slips of five randomly-selected EVMs must be counted in every constituency instead of just one EVM in Lok Sabha poll. The order was delivered after the top court heard a petition filed by the 21 opposition parties.