Gaikwad Ravindra Vishwanath is the incumbent Member of Paliament from this constituency. 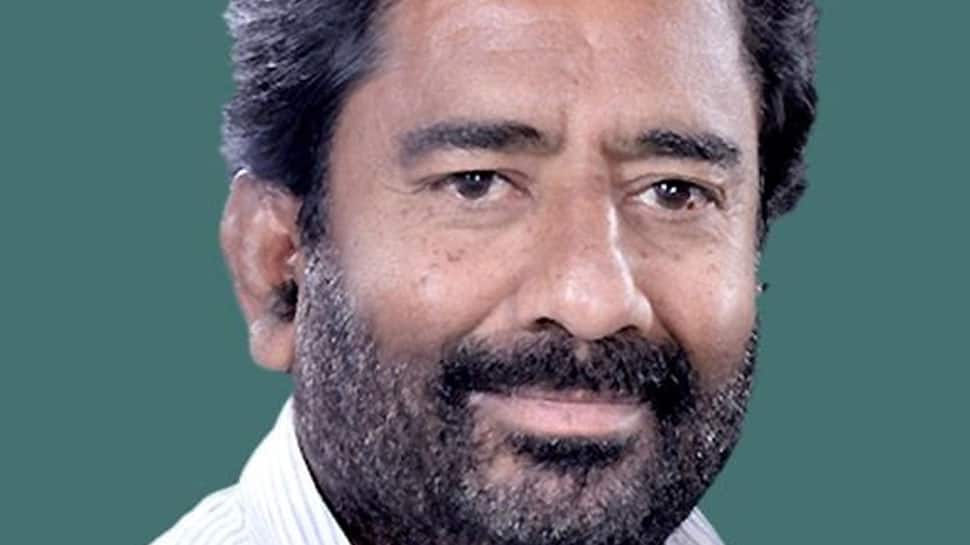 Osmanabad city belongs to the Osmanabad district and has a height of 653 m. It lies towards the eastern side of the state and is named after the last Nizam of Hyderabad. It is bounded by Bhoom, Washi, Tuljapur, Solapur and Kalamb.

The electors in the Osmanabad Lok Sabha Constituency will cast their votes on April 18 in the second phase of 2019 Lok Sabha election.

Gaikwad Ravindra Vishwanath is the incumbent Member of Parliament from this constituency.

Stakes are high for the Shiv Sena and the Nationalist Congress Party (NCP) in Osmanabad Lok Sabha seat in Maharashtra in the 2019 Lok Sabha election.