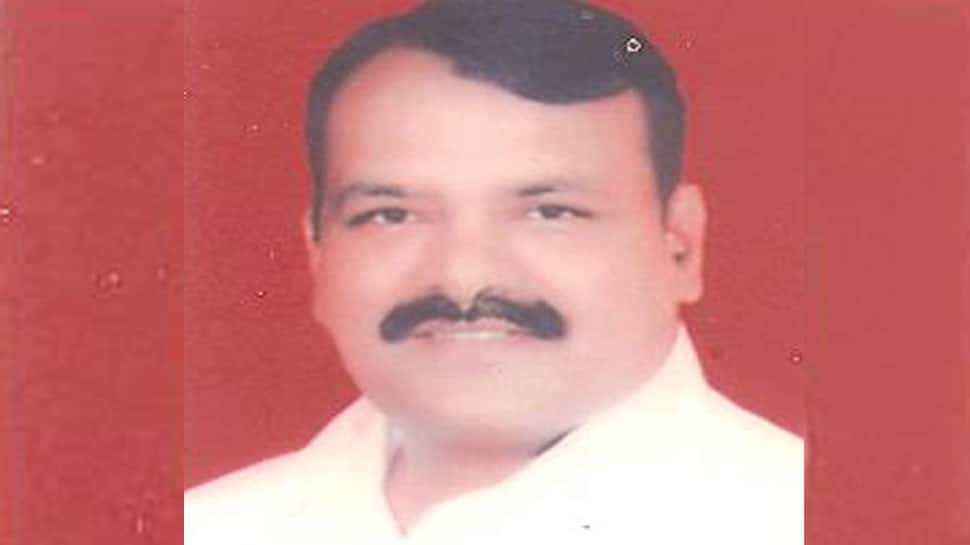 Palghar Lok Sabha Constituency, is one of 48 Lok Sabha constituencies in the western state of Maharashtra and will cast its vote in the 2019 election on April 29.

In the 2014 Lok Sabha election, Chintaman Vanaga of the Bharatiya Janata Party – won with a huge margin of over 2.39 lakh votes. He had defeated Baliram Jadhav of the Bahujan Vikas Aaghadi. While Vanaga had secured 533201 votes Jadhav got 293681 votes.

The voter turnout figure was at 62.91 percent across 2002 polling stations. Some of the other candidates in the fray were Kharpade Ladkya Rupa of the Communist Party of India (Marxist) and Pandurang Jethya Pardhi of the Aam Aadmi Party.

However bye-elections were necessitated after the death of  Chintaman Vanaga in 2018. Rajendra Dhedya Gavit of the Bharatiya Janata Party won that election by defeating Shrinivas Chintaman Vanaga of the Shiv Sena.

In the year 2009, Baliram Jadhav of the Bahujan Vikas Aaghadi managed to secure his winning position by getting over 12 thousand votes against Chintaman Vanaga of the BJP. Jadhav had secured 223234 votes while Vanaga got 210874 votes.

Some of the other candidates in the fray were Damodar Shingada of the Indian National Congress and Lahanu Kom of the Communist Party of India (Marxist).