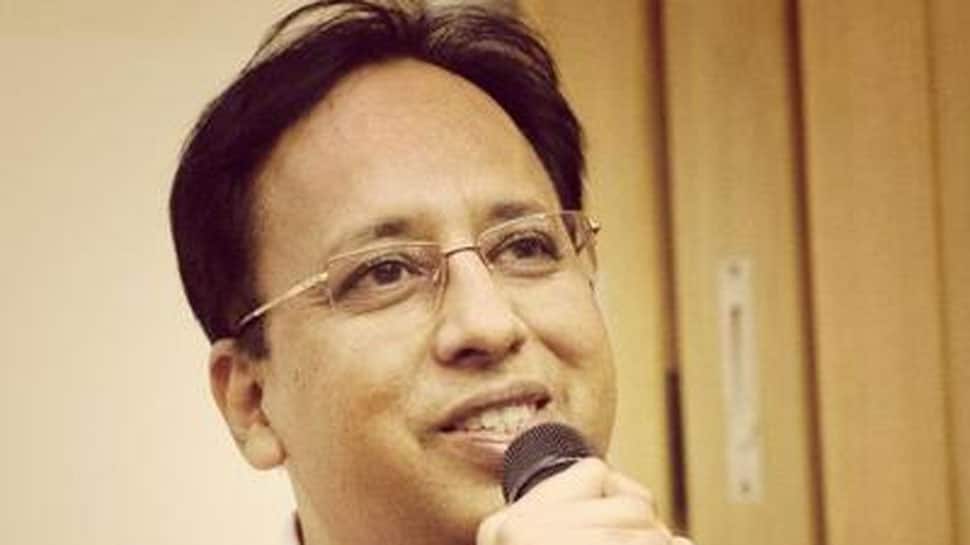 Paschim Champaran Lok Sabha Constituency, is one of 40 Lok Sabha constituencies in the eastern state of Bihar and will cast its vote in the 2019 election on May 12. This constituency came into existence following delimitation in 2008.

In the 2014 Lok Sabha election, Dr. Sanjay Jaiswal of the of the Bharatiya Janata Party (BJP) – won by getting a margin of over 1.10 lakh votes. He had defeated film maker Prakash Jha of the Janata Dal (United). Jaiswal had secured 371232 votes while Jha got 260978 votes.

The voter turnout figure was at 60.49 percent across 1276 polling stations.

Some of the other candidates in the fray were Raghunath Jha of the Rashtriya Janata Dal and Prabhu Raj Narain Rao of the Communist Party of India (Marxist).

In the year 2009, Dr. Sanjay Jaiswal of the BJP managed to secure his winning position by getting just over 47 thousand votes against Prakash Jha of the of the JD(U). While Jaiswal got 198781 seats, Jha secured 151438 seats.

Other members in the fray were Anirudh Prasad Alias Sadhu Yadav of the Indian National Congress and Ramashray Singh of the CPM.