Maneka Sanjay Gandhi of the BJP is the incumbent MP from the Pilibhit Lok Sabha constituency. 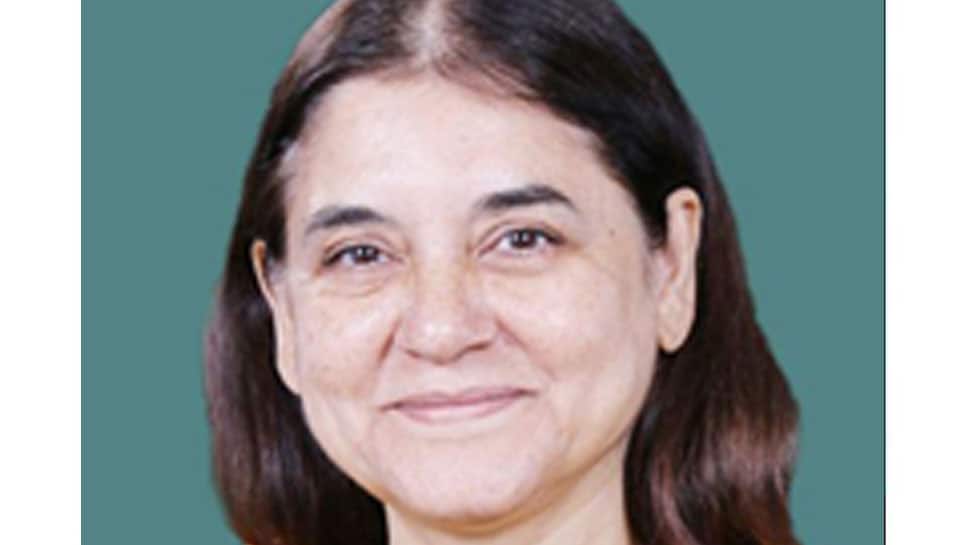 The constituency is composed of five Vidhan Sabha segments one of which is reserved for the SC category.

Maneka Sanjay Gandhi of the BJP is the incumbent MP from the Pilibhit Lok Sabha constituency.

In the 2014 Lok Sabha polls, Maneka Sanjay Gandhi had got 546934 votes and defeated Budhsen Verma of the Samajwadi Party who got 239882 votes.

Anis Ahmad Khan Alias Phool Babu of the Bahujan Samaj Party (BSP) ended up at the third spot from this Lok Sabha seat.

For the 2019 Lok Sabha polls, the BJP has nominated Varun Gandhi, Maneka's son, from the Pilibhit Lok Sabha constituency, while the Samajwadi Party had fielded Hemraj Verma to contest from here.

According to Election Commission of India 2009 data, the total electorates in the Pilibhit Parliamentary constituency (constituency number 26) were 1,310,007 of which 598,722 are females and 711,285 are males.

EVMs security should be assigned to Army or CRPF: Telangana Congress