Mahendran C of AIADMK is the sitting Member of Parliament of the Pollachi constituency. 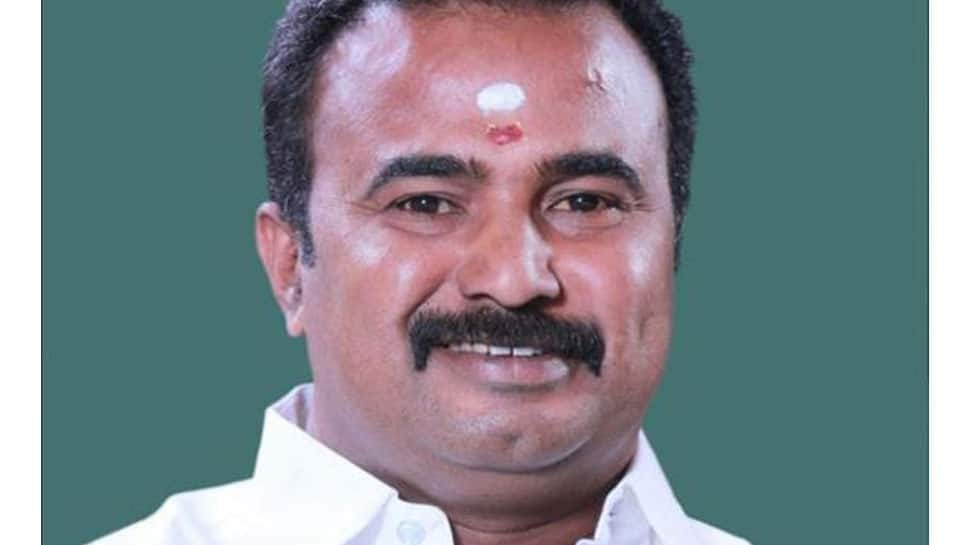 Pollachi Lok Sabha Constituency is one of the 39 parliamentary constituencies of the southern state of Tamil Nadu. It was formed prior to the 1951 elections.

The Pollachi Lok Sabha Constituency (21) comprises of six legislative segments with one being reserved for the SC category.

Mahendran C of the AIADMK is the sitting Member of Parliament of the Pollachi Parliamentary Constituency.

In 2014 Lok Sabha election, he had decimated ER Eswaran of the BJP.

The total number of electors here in 2014 Lok Sabha election were 1,381,505 and the voter turnout recorded in this constituency was 73.30 percent.  Voter turnout in the 2009 parliamentary election was 75.8%.

The town of Pollachi is located in the Coimbatore District about 40 km from the city of Coimbatore. It has Asia’s largest jaggery market and also the largest cattle market of South India. It has an elevation of 290 m and an area of 13 sq km.

The average literacy rate of Pollachi is 86% and the city has 56 schools. Agriculture is an important economic activity here along with tourism. Tamil is the official language. The city is accessible via the various highways connected to the district road network.