Apna Dal (S) led by Union Minister Anupriya Patel has announced the name of Pakauri Lal Kol from this seat. 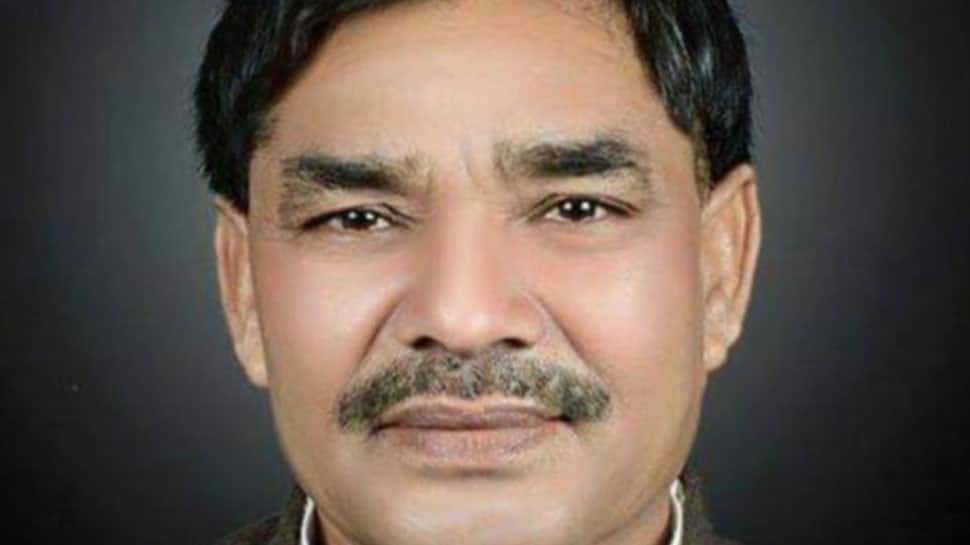 Robertsganj Lok Sabha Constituency is one of the 80 parliamentary constituencies of the state of Uttar Pradesh.

It was formed prior to the 1962 elections.

The Robertsganj Parliamentary constituency (constituency number 80) is reserved for the SC category.

Chhotelal of BJP is the incumbent MP from this constituency.

Chhotelal got 378211 votes and defeated his nearest BSP rival Sharada Prasad, who managed to secure 187725 votes in the 2014 polls.

For the 2019 polls, Apna Dal (Sonelal) led by Union minister Anupriya Patel has announced the name of Pakauri Lal Kol, as the party candidate from Robertsganj Lok Sabha (reserved) seat.

Kol is a former MP from the same seat and, this time, he is the joint candidate of the NDA from Robtersganj.