Udayanraje Pratapsingh Bhonsle of the NCP is the incumbent MP from this constituency. 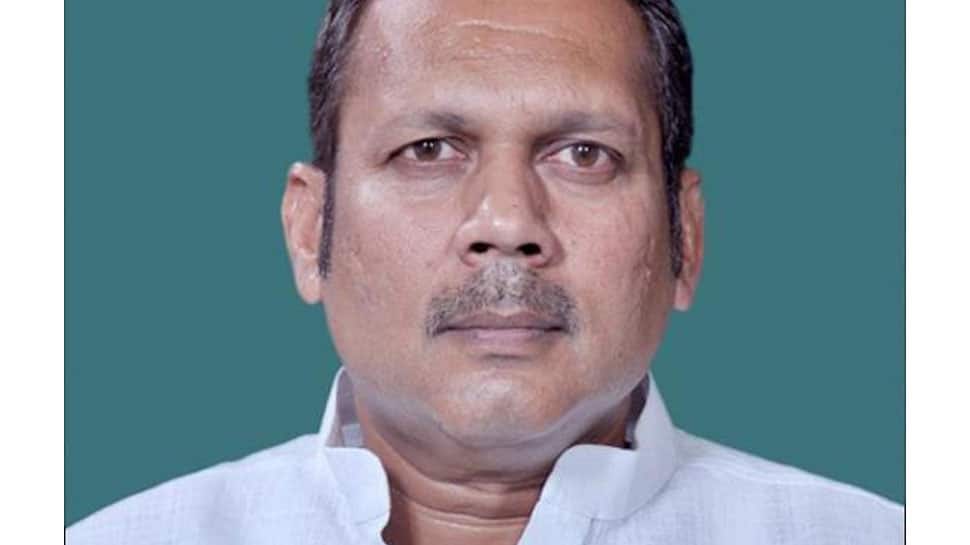 Satara Lok Sabha Constituency is one of the 48 constituencies of Maharashtra. It belongs to the Satara district. The Satara Parliamentary constituency (constituency number 45) is divided into six legislative assembly segments of which the city of Satara is the capital of the tehsil and district.

Udayanraje Pratapsingh Bhonsle of the NCP is the incumbent MP from this constituency.

In the 2014 polls, Bhonsle bagged 522531 votes and defeated Purushottam Jadhav.

Stakes are high for the NCP as it has again nominated its sitting MP from the Satara Lok Sabha seat.

BJP MP Sakshi Maharaj's bizarre threat to voters, says 'vote for me or will curse you'