Congress leader Krishnam made the remarks hours after Rahul Gandhi participated in a roadshow held in support of Shatrughan Sinha, who is also party's candidate from Patna Sahib. 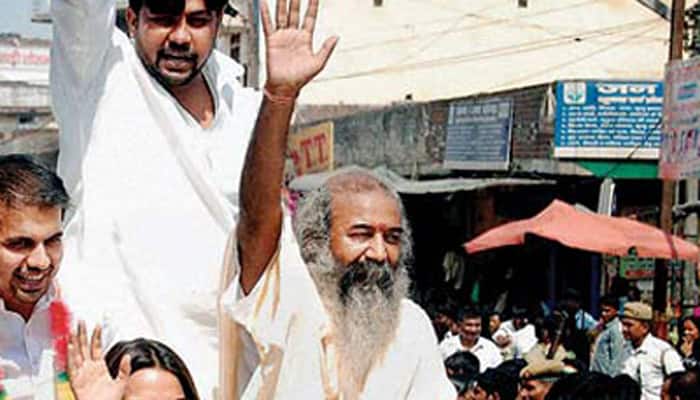 It may be recalled that in April, Shatrughan Sinha had participated in roadshows held in Lucknow to drum up support for his wife and SP-BSP-RLD grand alliance candidate Poonam Sinha. Krishnam had expressed his displeasure over Sinha's move at that time too and had asked Sinha to campaign for him.

"Shatrughan Sinha has come here and fulfilled his duty as a husband, but I would like to tell him that he should now campaign for his party and fulfil his political dharma," Krishnam had said.

In Lucknow, Krishnam and Poonam Sinha are pitted against senior BJP leader and Home Minister Rajnath Singh. In 2014, Singh had won from Lucknow after defeating Congress' Rita Bahuguna Joshi by a margin of over 1 lakh votes. Polling in Lucknow took place in the fifth phase on May 6. The counting of votes is going to take place on May 23.