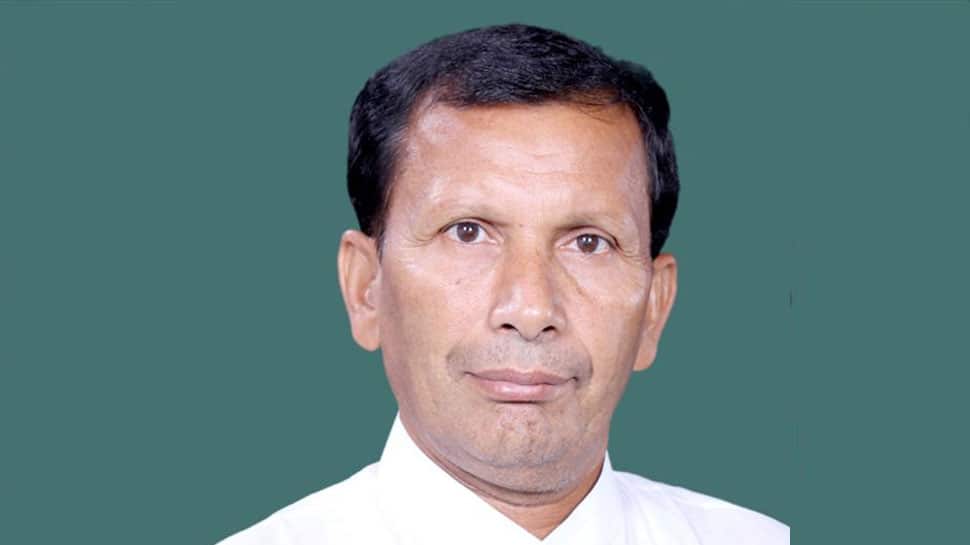 Sitamarhi Lok Sabha Constituency, is one of 40 Lok Sabha constituencies in the eastern state of Bihar and will cast its vote in the 2019 election on May 6.

In the 2014 Lok Sabha election, Ram Kumar Sharma Kushwaha of the Rashtriya Lok Samta Party won by getting a huge margin of over 1.47 lakh votes. He had defeated Sitaram Yadav of the Rashtriya Janata Dal. Kushwaha had secured 411265 votes while Yadav got 263300 votes.

The voter turnout figure was at 57.18 percent across 1471 polling stations.

Some of the other candidates in the fray were Arjun Rai of the Janata Dal (United) and Mahesh Nandan Singh who was an independent.

In the year 2009, Arjun Roy of the JD(U) managed to secure his winning position by getting over 1.11 lakh votes against Samir Kumar Mahaseth of the Indian National Congress. While Roy got 232782 seats, Mahaseth secured 122216 seats.

Other members in the fray were Sitaram Yadav of the RJD and S. Abu Daujana of the Loktantrik Samata Dal.