Vasanthi M of the AIADMK is the present Lok Sabha MP of Tenkasi (SC) Parliamentary Constituency. 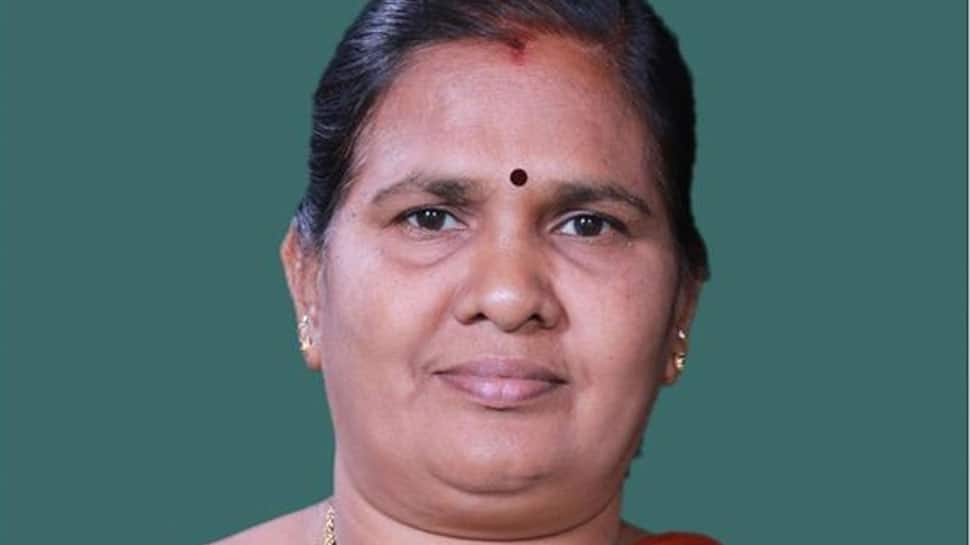 This constituency came into existence in 1957 and comprises of six legislative assembly segments and is reserved for the SC category.

Vasanthi M of the AIADMK is the present Lok Sabha MP of Tenkasi (SC) Parliamentary Constituency.

The town of Tenkasi is situated near the Coutallam Waterfalls, at the foothills of the Western Ghats. It is bordered by Kerala on its West.

Tamil and English are the official languages here.

Agriculture, tourism, oil refining, handloom and several other small scale industries are a part of the economic setup of the city. Several State Highways are connected to the city and place it in a large road network. Additionally, the National Highway NH-7 passes through the district connecting to the major cities in and around the city. a