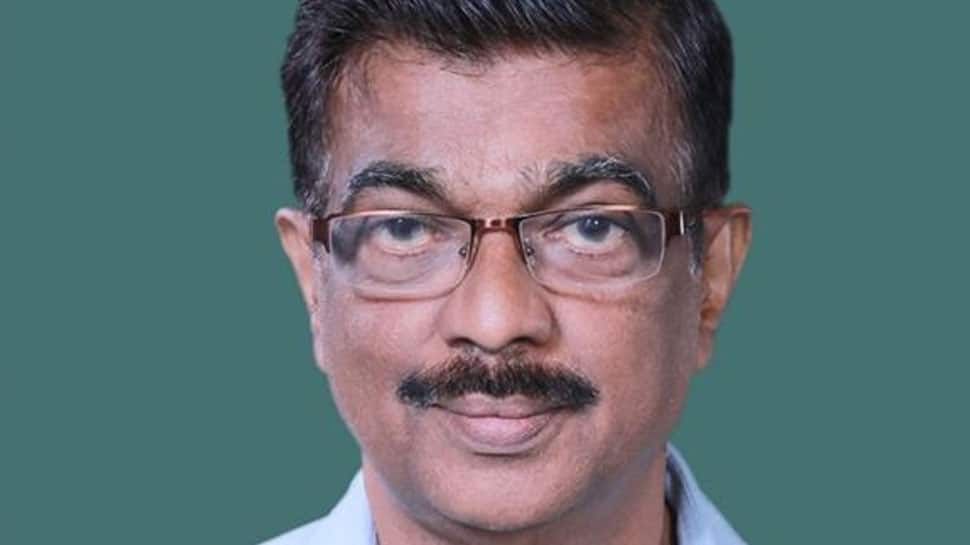 Thrissur Lok Sabha constituency is one of the 20 parliamentary seats allotted to the southern state of Kerala.

Thrissur Lok Sabha Constituency (constituency number 10) has under its jurisdiction seven assembly constituencies, of which the Nattika assembly segment is reserved for candidates belonging to the scheduled castes.

CN Jayadevan of CPI is the incumbent Member of Parliament from this constituency.

In the 2014 Lok Sabha polls, CN Jayadevan secured 389209 votes and trounced KP Dhanapalan of the INC.

For the 2019 Lok Sabha polls, the National Democratic Alliance (NDA) led by BJP has allotted the seat to the Bharath Dharma Jana Sena (BDJS) which claims to have the support of the backward Hindu Ezhavas.

Meanwhile, the CPI has picked its 65-year-old legislator Rajaji Mathew Thomas to be their face in Thrissur.