Polling in Tamil Nadu`s Vellore Lok Sabha constituency was cancelled on Tuesday in wake of the seizure of a huge haul of cash by Income Tax officials. 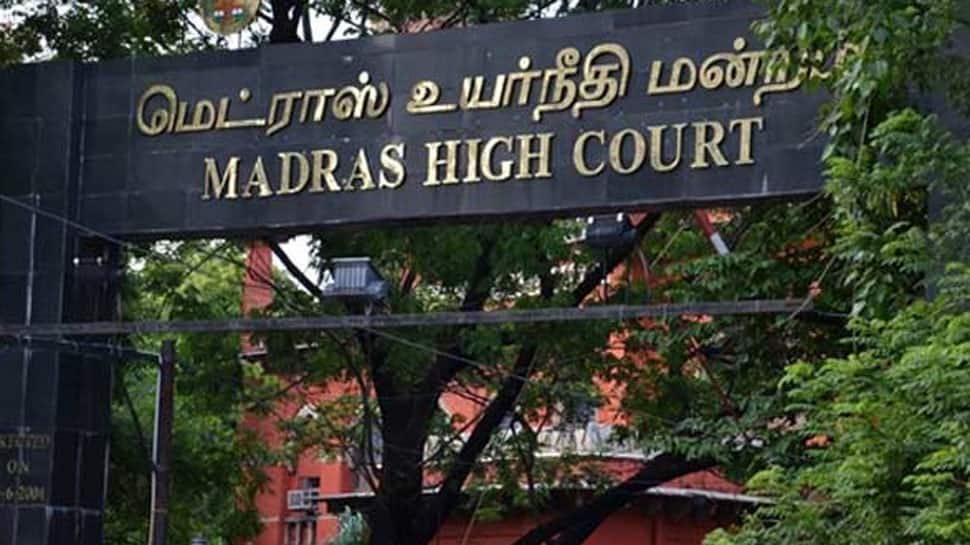 Following the seizure of large amounts of unaccounted cash allegedly from an associate of a DMK leader, the Election Commission (EC) Tuesday cancelled the Lok Sabha election to the Vellore constituency scheduled for April 18.

A government notification rescinding the polls said the EC was "fully satisfied that the current electoral process in Vellore has been seriously vitiated on account of unlawful activities of certain candidates and some workers of the political party."

Shanmugam was pitted against Suresh DMK's DM Kathir Anand from Vellore constituency. Anand is the son of DMK Treasurer Duraimurugan.

Meanwhile, DMK candidate Anand wrote to the EC alleging that the election watchdog is toeing in line with the BJP to help their candidate.

“The raids were staged and managed by the ruling party to get a bogus report from the IT department, which acted as judge, jury and executioner. Based on this bogus report, the ECI has cancelled elections projecting as if the money seized was from me and that the said money was stored for distribution to the voters,” said Anand in his letter to the poll panel.

Alleging that Shanmugam is engaged in large scale cash distribution, Anand added, “There was no warrant during the entry and I was illegally detained for about three days during the search by I-T department preventing me from campaigning... to help BJP-AIADMK combine candidate AC Shanmugam and also to damage the prospects of my victory.”

Meanwhile, the ruling All India Anna Dravida Munnetra Kazhagam (AIADMK) government in the state demanded that Anand be disqualified from contesting the poll instead of cancelling the election.

Vellore was scheduled to go to polls on April 18 along with 38 other Parliamentary constituencies in Tamil Nadu.