The workers vandalised furniture, ransacked the party office in Coochbehar, and heckled district chief Malati Rava, alleging that she took a bribe from Pramanik. 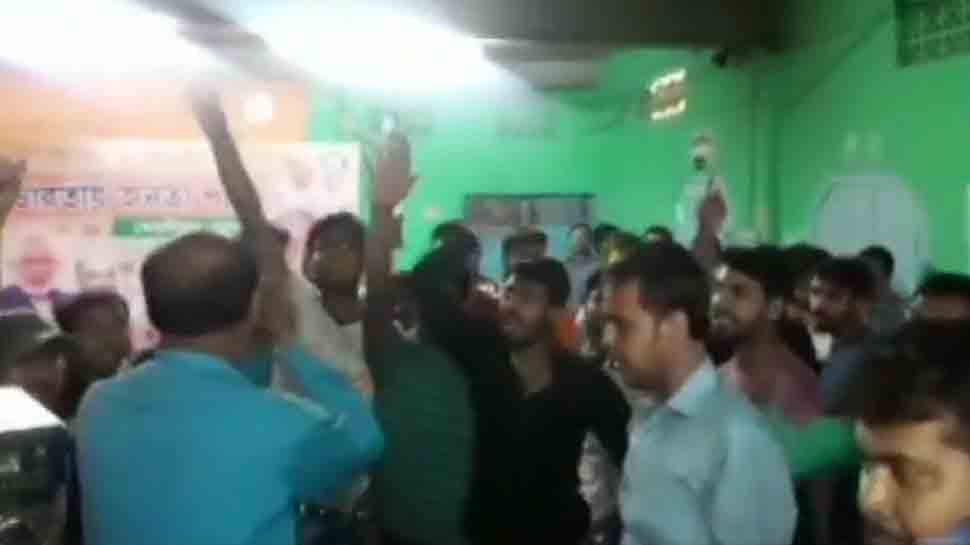 Kolkata: A group of BJP activists on Friday protested against the nomination of Nisith Pramanik, who recently switched to the saffron party from the Trinamool Congress, as a candidate from Coochbehar constituency in West Bengal.

They vandalised furniture, ransacked the party office in Coochbehar, and heckled district chief Malati Rava on Thursday night, alleging that she took a bribe from Pramanik.

"We do not want any turncoat to be selected from Coochbehar. The party did not consider leaders who have been fighting against Trinamool for years. We are disappointed," a worker said.

Refuting all the allegations against her, Rava said the central leadership had nominated Pramanik and the district leaders had "no say" in it.

"We, from the district, have not recommended him... They (BJP workers) are unhappy and expressed their dissatisfaction. It is a natural phenomenon in a political party and everything would be sorted out," she told IANS over phone.

"We have gained in strength in West Bengal over the past two-three years... As a cadre-based and disciplined party, we have to accept the decision. Those who are opposing it can leave us," he added.

According to party sources, Dipak Barman, a long time party worker, may fight from the seat as an Independent candidate.

Rava, however, ruled out any such possibility.