The campaigns have been designed along the lines of party chief Jagan Mohan Reddy's Praja Sankalpa Yatra where he walked 3,648 kms to understand the issues concerning the people of the state. 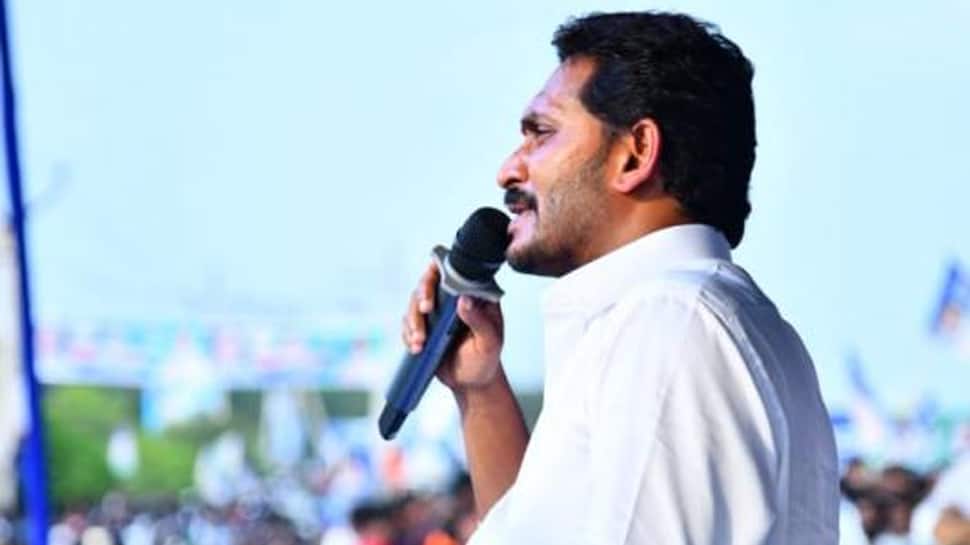 In the runup to the Lok Sabha election, the YSR Congress Party (YSRCP) has launched a string of innovative campaigns to up the ante against Andhra Pradesh Chief Minister Chandrababu Naidu and the Telugu Desam government. The campaigns have been designed along the lines of party chief Jagan Mohan Reddy's Praja Sankalpa Yatra where he walked 3,648 kms to understand the issues concerning the people of the state.

The Ninnu Nammam Babu campaign was aimed at providing a platform to with an aim to convince them to declare a 'no confidence' Chief Minister Chandrababu Naidu's government. Under the campaign, all 175 YSRCP AC-Coordinators visited 20 villages each, in fully branded vehicles, and conducted village-level meetings. They spoke to people about their issues and grievances and tell them about the shortcomings of the current government. Upon the completion of the meeting, the AC-Coordinators put up a set of hoardings near the venue of the meetings which highlighted the village’s declaration of ‘no confidence’ in Chandrababu Naidu. Throughout the duration of this campaign, over 6,000 cars with Ninnu Nammam Babu stickers on their rear windowpane were actively roaming all across the state.

Through the Jagan Anna Pilupu, the party aims to create a network of village-level influencers, who can function as the link between Jagan Mohan Reddy and the people of Andhra Pradesh at the grass-root level. Over 70,000 neutral village-level influencers across the state received personalised letters from the YSRCP chief recognising their specific contributions to society and appreciated them for playing a part in the state's development. Through these letters, Reddy also urged upon them to share their inputs and suggestions, which could help him in creating a blueprint for Andhra Pradesh's future. Each letter gave the influencer an email id (officeofysjagan@gmail.com), a phone number (+919199691996) from his office on which they could either give their suggestions or express interest in meeting him directly. He has been interacting with these influencers at districts-level meetings over the past month.

Samara Shankaravam is a mammoth exercise to create an booth-level strength for the YSRCP. In order to give the TDP machinery a run for their money YSRCP formed a network of 505,120 booth-level workers, with 1 convenor and 10 workers at each booth in Andhra Pradesh. Under the banner of Samara Shankaravam (booth-cadre meetings), Reddy has been interacting with booth-level workers in each of the 13 districts of Andhra Pradesh. In each of these meetings, he will be meeting with over 45,000 booth-level workers. This is the first of its kind booth-cadre meeting where a party leader is interacting with party workers on such a large scale.

The campaigns for the party have been conceptualised and executed by Indian Political Action Committee (I-PAC) to ensure a momentum for the YSRCP. As per sources, more such campaigns are in the pipeline – starting with a bus yatra, where Reddy will be covering the assembly constituencies which he couldn't cover during his Praja Sankalpa Yatra.