The Election Commission (EC) Thursday said it was "looking into" the recent seizure of Rs 1.80 crore cash in Arunanchal Pradesh. 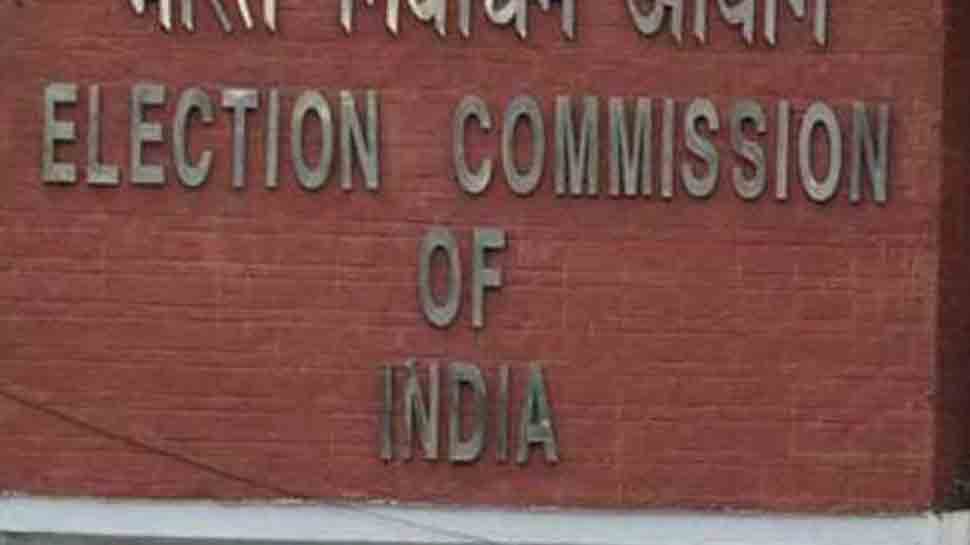 New Delhi: The Election Commission (EC) Thursday said it was "looking into" the recent seizure of Rs 1.80 crore cash in Arunanchal Pradesh.

Deputy Election Commissioner Chandra Bhushan Kumar said the matter is being looked into and the exact details of the case are yet to be ascertained.

The chief electoral officer (CEO) of the state has submitted a detailed report to the EC after the cash was recovered from two vehicles parked at a guest house in Arunachal's East Siang district on Wednesday, Kumar said.

While Rs 1 crore was seized from a government vehicle and was claimed by Christopher Perme, son of Mebo BJP candidate Dangi Perme, Rs 80 lakh was found inside a private vehicle of former MLA Ralomg Borang, the Arunachal Pradesh CEO had said.

Asked about the development in the model code of conduct (MCC) violation involving Rajasthan Governor Kalyan Singh, Kumar said the Commission had "no update" on the matter since a letter was sent to the Rashtrapati Bhawan.

On Tuesday, the EC had written to President Ram Nath Kovind pointing to the violation of MCC by the Rajasthan Governor by making political comments.

The poll panel had concluded that Singh's remarks supporting the return of Narendra Modi as prime minister were violative of the model code.

The EC had examined that the former Uttar Pradesh chief minister's remarks as holding a constitutional post makes him "apolitical" in the light of model code of conduct.