Controversy erupts over naming of street in Mumbai

A debate has started on the naming of a road going to Bombay Hospital. 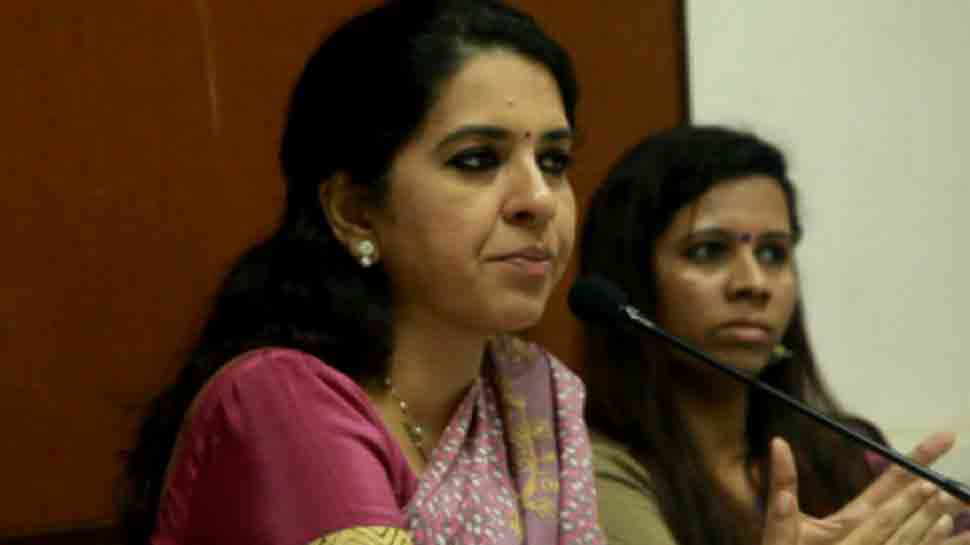 New Delhi: A debate has started on the naming of a road going to Bombay Hospital. The officials are in a dilemma to decide on the name on whom the 600-metre long street should be named.

All the doctors and employees of the Bombay Hospital are keen to have the road named after late Dr BK Goyal. Goyal was the renowned cardiologist and honorary dean of the Bombay Hospital. He passed away at the age of 82 at Mumbai's Breach Candy Hospital in February 2018. After his death, he was accorded funeral with full state honours.

A day before his death, Goyal performed at least 22 angioplasty and gave new life to patients. He was no less than a Messiah for his patients.

After more than a year after death, BK Goyal's son Rahul Goyal has appealed to the Brihanmumbai Municipal Corporation (BMC) to name the road after his father.

Goyal was associated with the Bombay Hospital for almost 52 years. He treated several dignitaries and celebrities and also served as the Chairman of Haffkine Institute. In 1980, he was appointed as Mumbai Sheriff. He has been awarded the Padma Shri, Padma Bhushan and Padma Vibhushan by the Government of India. In 2012, All India Medical Council proposed his name for the post of President of India.

Goyal was associated with many renowned hospitals abroad.

On the other hand, Shaina NC, who is the spokesperson of BJP, wants BMC to name the street after her late father, Nana Chudasama. Speaking about it, she said, "Dr BK Goyal did nothing about Bombay Hospital. Till date, they did not offer a proposal on road laning. We verified the divider. My letter regarding the naming of the street reached BMC office almost two months after the death of my father. And the letter was sent by Shiv Sena MP Arvind Sawant. As far as naming of the street is considered, my father has contributed a lot to the city of Mumbai, so there is nothing wrong in that."