The incident occurred around 11 a.m. when the girls skipped their classes to go to the picturesque waterfall along with six other friends. 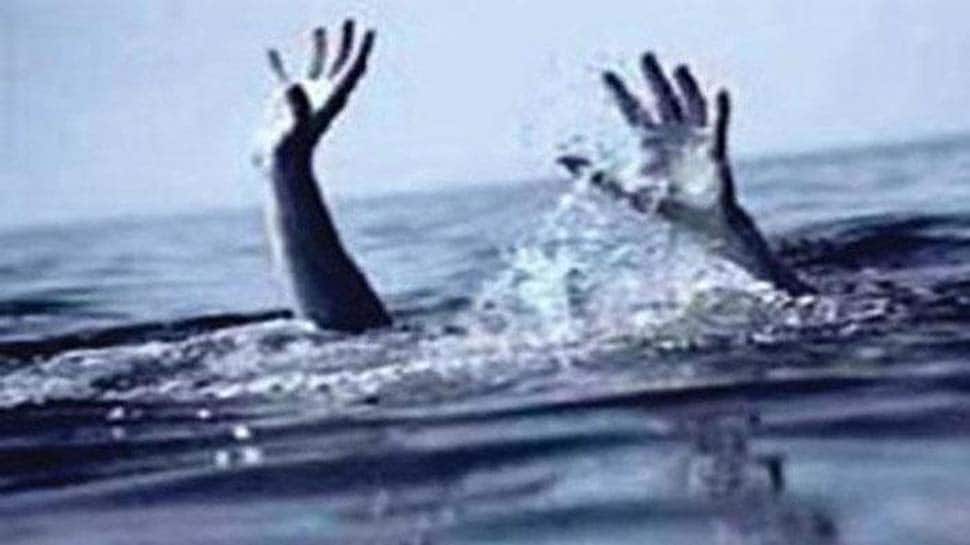 Navi Mumbai: At least four college girls, who bunked classes for an impromptu picnic, drowned in the raging Pandavkada waterfall in the Kharghar town of Maharashtra on Saturday, a police officer said.

Ashok Dudhe, DCP (zone-2), Navi Mumbai on 4 people drowned in Pandavkada waterfall: Out of the 4 missing girls bodies of two girls have been recovered. Search underway for the other two. We request tourists not to visit this place during monsoon. pic.twitter.com/JYDGUPaLFR

The incident occurred around 11 a.m. when the girls skipped their classes to go to the picturesque waterfall along with six other friends. Three of the girls were studying in the SIES College of Arts, Science and Commerce.

The three girls have been identified by the college authorities as Aarti Nair, Neha Dama and Shweta Nand.

The fourth victim, Sneha Jain, is not from the same college. She has been identified by some of her friends who were part of the picnic group. All the drowned students are in the 18-19 years age group.

"The college is functioning normally, despite heavy rains. The classes started at 7.30 a.m., but these three girls were absent today. We also learnt of this tragedy from the police and media persons," college Principal Milind Vaidya told IANS.

Pandavkada waterfalls are listed as a dangerous picnic spot and picnickers are banned from going there. It is not clear how the girls managed to reach the restricted area and whether there was security deployed at the spot.

In 2010, at least 12 students had drowned in the waterfall, and in 2005 four had been swept away by the swirling waters of the fall.