Kolambkar was appointed as the Pro-tem Speaker by Governor Koshyari on the directions of the apex court which ordered a floor test on Wednesday. 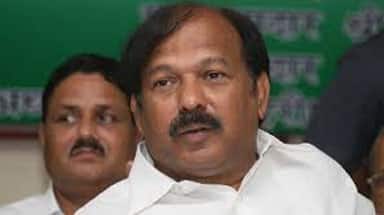 The newly-elected members couldn't take the oath even one month after the results of Maharashtra assembly election were announced due to the political turmoil the state has been witnessing. The state remained under President's rule for 13 days from November 12-23 after no political party produced numbers for government formation.

The BJP-led government, which was formed under the leadership of Devendra Fadnavis on November 23, on the support of Ajit Pawar, collapsed after Pawar resigned as Deputy Chief Minister of Maharashtra on Tuesday.