The HTC Wildfire X will go on sale on Flipkart from August 22. 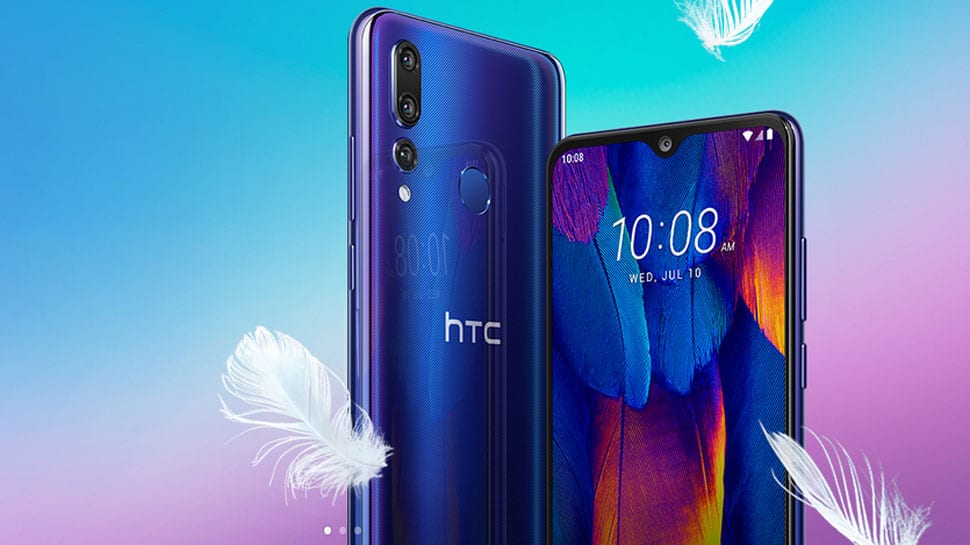 The phone will be available in Sapphire Blue colour option. It will go on sale on Flipkart from August 22, HTC said.

With Wildfire X :
Go Out Fearlessly with MyBuddy Distress Companion.

Under the hood the phone is powered by a 2.0GHz octa-core processor. It also houses a 3300mAh battery with advanced 10W fast-charge technology.

Key Specs at a glance