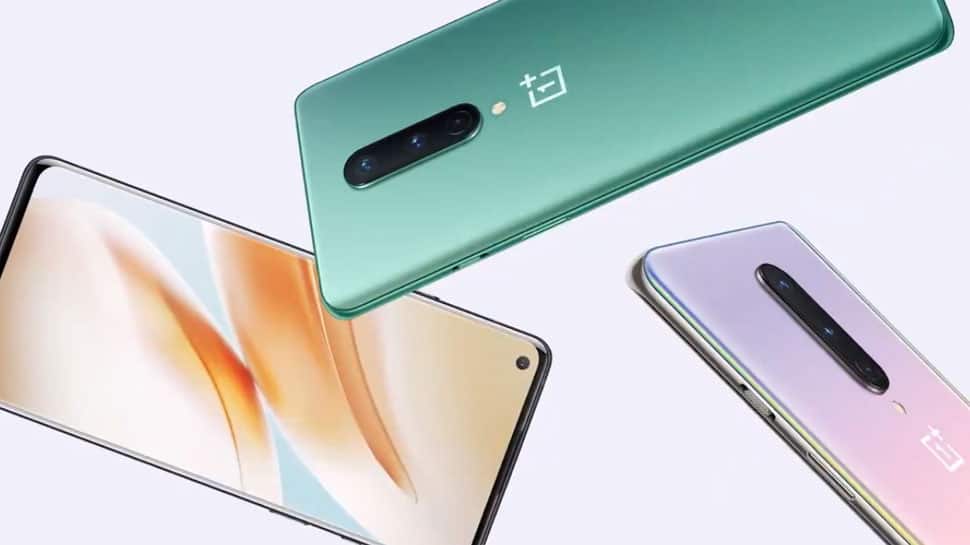 New Delhi: The camera function of the recently launched OnePlus 8 Pro has shocked many users who reported that the camera can see through plastic and clothes.

OnePlus 8 Pro camera with its special colour filter sensor actually pierces through clothes and plastic like x-ray. Initially users mistook it for an added feature. However the company has said that it is actually a bug and the company has now vowed to disable it citing privacy infringement concerns.

Some users had reported that the OnePlus 8 Pro could see through clothes and plastic when the Color Filter lens feature was used in Photochrom mode.

OnePlus has said that the disable update will initially be released in China and eventually rolled out for global users.

OnePlus 8 and OnePlus 8 Pro are yet to be launched in India.

OnePlus 8 Pro features 6.78-inch QHD+ Fluid Display with 120Hz refresh rate. The smartphone is powered by Snapdragon 865 chip with the Qualcomm Snapdragon X55 5G Modem-RF System. The device comes equipped with up to 12GB RAM for up to 30 per cent faster memory speed and improved power efficiency by up to 20 per cent, and up to 256GB internal storage.

Its sibling OnePlus 8 sports a 6.55-inch fluid display which aims to deliver a cinematic viewing experience with a 90Hz refresh rate. The device has also received an exceptional A+ rating from DisplayMate.

It is powered by the Snapdragon 865 with the Snapdragon X55 5G Modem-RF System with 12GB RAM, which helps to deliver staggering multi-gigabit 5G connectivity and comes with up to 256GB of UFS 3.0 storage.