Bryan Adams has apologised for his racist rant after the COVID-19 pandemic forced him to cancel gigs that were planned in the current season. 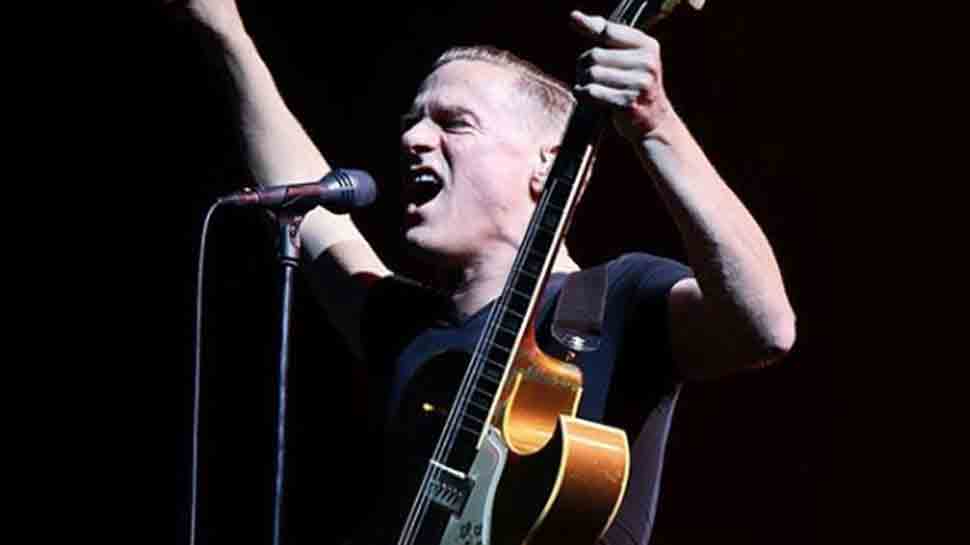 Los Angeles: Canadian rock star Bryan Adams has apologised for his racist rant after the COVID-19 pandemic forced him to cancel gigs that were planned in the current season. Adams had used slurs such as "bat eating", "wet market animal selling" and "virus making greedy b******ds".

The musician took to Instagram to apologise for his previous remarks, which attracted a lot of flak from netizens, reportsvvariety.com.

"Apologies to any and all that took offense to my posting yesterday," he wrote on Instagram, referring to his views where he blamed "some f***ing bat-eating, wet market animal-selling, virus-making greedy bastards" for the virus crisis all over the world.

"No excuse," Adams continued, adding: "I just wanted to have a rant about the horrible animal cruelty in these wet-markets being the possible source of the virus, and promote veganism. I have love for all people and my thoughts are with everyone dealing with this pandemic around the world."

Adams also added a performance of the song "Into the fire" to his post.

He had captioned the clip: "'CUTS LIKE A KNIFE'. A song by me. Tonight was supposed to be the beginning of a tenancy of gigs at the @royalalberthall, but thanks to some f*******g bat eating, wet market animal selling, virus making greedy b******ds, the whole world is now on hold, not to mention the thousands that have suffered or died from this virus."

Soon after he had posted his view, Adams received criticism from a section of social media users.