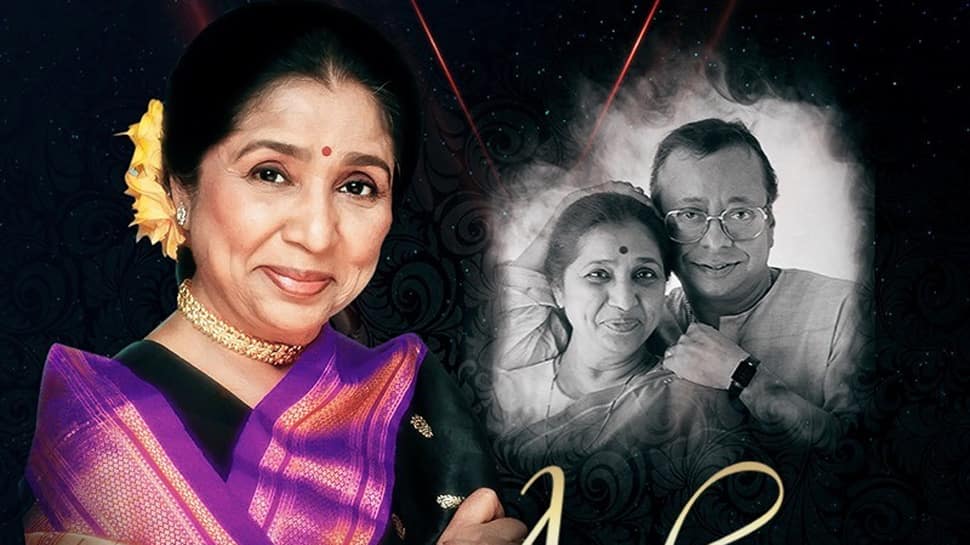 Digital entertainment platform ZEE5 has announced its title sponsorship of the UK leg of iconic Bollywood singer, Asha Bhosle's global farewell tour 'Live In Concert...One Last Time'. The event is a tribute to her late husband, the award-winning Bollywood composer and singer RD Burman on his 25th death anniversary.

Ashaji will perform at The Concertgebouw on 27th February, Resorts World Arena, Birmingham on 2nd March 2019 and The SES Arena, Wembley in London on 3rd March 2019.

"My entire life has been about music and as an artiste, it is the love of my fans that has pulled me back to the UK for this last concert. This tour is my tribute to one of music's greatest legends, R.D Burman whose music lives on in the hearts of millions around the world and is very special to me." says Asha Bhosle.

Asha Bhosle's career spans nearly eight decades and over 12000 songs. She has dedicated this tour to her late husband, music maestro RD Burman and will be accompanied on stage by Bollywood singer, Sudesh Bhosle. ZEE5 is also hosting a special contest.

To participate, audiences in the UK have to download and subscribe to ZEE5 from now till 25th February to win tickets to Ashaji's shows in London and Birmingham.

Archana Anand, Chief Business Officer- ZEE5 Global said, "Asha Bhosle is a music icon whose voice has captivated South Asian audiences across generations. When living abroad, it's the music and movies in the language of your comfort that keeps you connected to home, that makes you 'Dil Se Desi', and her music is a big part of that. ZEE5 celebrates that 'Desi' pride and we are immensely proud to be associated with her final live performance in the UK."

Mr Sumant Bahl, Director of Grace Entertainment & Events, the organizers of the tour said, "We are very happy to be associated with an artist of this magnitude. We look forward to fantastic performances and will put in our best to ensure that this is a memorable performance for her as well as for all Ashaji's fans. We are also very thankful to all our sponsors, especially to the title sponsor, ZEE5 who have been our greatest supporter on this one."

ZEE5 offers over 1,00,000 hours of Indian TV Shows, Movies, News, Videos etc. across 12 languages to South Asians across the globe, including the UK.