The drain Kiran fell into is four feet wide and six inches deep. It runs through the mohalla. It is possible that her body was swept away by water. 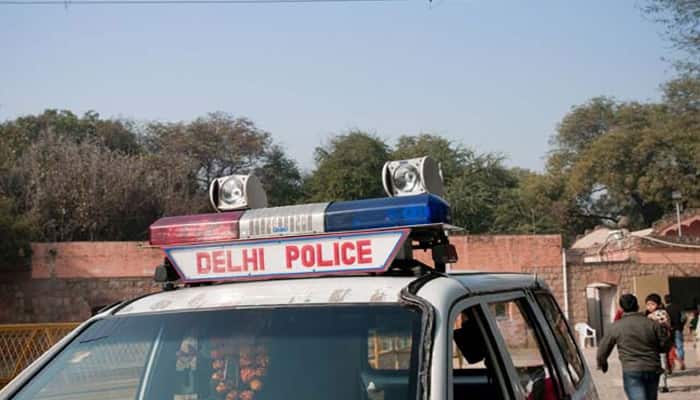 New Delhi: Rescue efforts on the second day on Friday to save a three-year-old girl who allegedly fell into a drain in southeast Delhi's Sriniwaspuri area yielded nothing.

Kiran had yesterday fallen into the drain while playing with her five-year-old brother Sawan.

A police official said rescue teams could not find her. They suspect that she might have been kidnapped and a case under Section 363 (kidnapping) of IPC has been registered in connection with the incident.

"The drain Kiran fell into is four feet wide and six inches deep. It runs through the mohalla. It is possible that her body was swept away by water," he said.

Police are questioning others in connection with the case as her brother's statement is inconsistent.

The drain falls under the jurisdiction of the South Delhi Municipal Corporation.

Delhi Commission for Women (DCW) today issued a notice to SDMC over "non-maintenance" of the drain Kiran had fallen into.

"The municipal corporation has been asked to explain the reasons for not covering the open portion of the drain, name of the officers responsible for maintenance of the drain and details of the action taken or proposed against the said officials," a DCW official said.

The girl's family has alleged that they brought the issue of the open drain to the notice of the department concerned several times, but no action was taken.

Illegal construction in Delhi-NCR on rise, must be sternly dealt with: Court