A team of scientists has unraveled the brain circuits that are involved in the cravings. 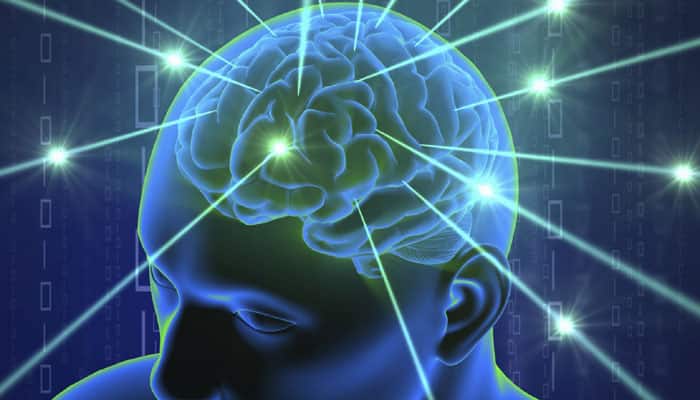 Washington: A team of scientists has unraveled the brain circuits that are involved in the cravings.

Dartmouth researchers studying rats have discovered that activation of designer neural receptors can suppress cravings in a brain region involved in triggering those cravings.

The study is the first to systematically show how designer brain receptors and designer drugs work together to change how cues for food stimulate motivation. The findings, which may help scientists to fight addiction, overeating and other habitual behavior in humans.

In everyday life, we are bombarded with advertisements, or cues, that garner our attention and trigger us into purchasing products, or rewards. Consequently, these reward-paired cues can become attractive themselves. For example McDonald's golden arches can produce cravings for fast food even though you haven't seen the food or aren't even hungry. Scientists study this phenomenon using sign-tracking, or autoshaping, an experimental conditioning in which the reward is given regardless of the subject's behavior.

Lead author Stephen Chang said that they were primarily interested in whether the ventral pallidum, a brain region implicated in processing reward, is also involved in sign-tracking.

These results are the first to show that the ventral pallidum is necessary for the attribution of value to cues that are paired with rewards, Chang said, adding this is surprising because the ventral pallidum was historically considered to be just an area for expressing motivations in behavior. In terms of clinical applications, the results carry the potential for stripping away value from reward-paired cues in cases such as addiction. The ventral pallidum is a novel target for such work.

The study appears in the European Journal of Neuroscience.