Pain: It`s all in your head 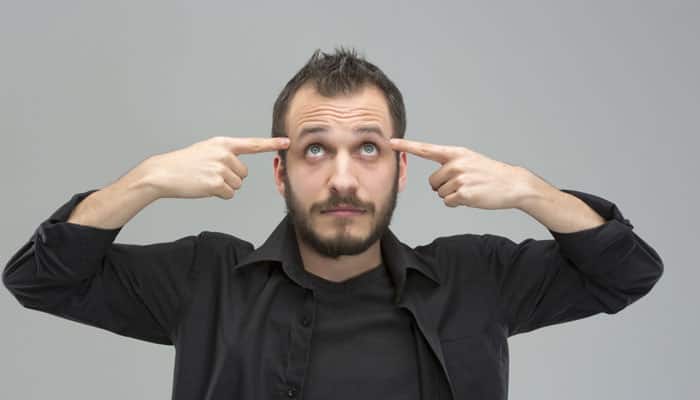 Washington D.C: Have you ever had someone tell you a pain you are experiencing is "all in your head?" Well, as per a recent study, that someone is right.

The study at the Montreal Neurological Institute and Hospital -- The Neuro, at McGill University and the MUHC, might finally provide a new direction for research seeking to help patients suffering from neuropathic pain.

Chronic pain results from disease or trauma to the nervous system. Damaged nerve fibres with heightened responses to normal stimuli send incorrect messages to pain centres in the brain.

This phenomenon, called "peripheral and central sensitization" is one of the key mechanisms involved in the condition which touches people with diabetes, cancer, and those suffering from multiple sclerosis, among others.

The study provides insights into the role of the hyperpolarization-activated cyclic nucleotide-gated (HCN) channels, which control the transmission of pain signals to a particular region of the brain, the anterior cingular cortex (ACC), identified as the most consistently stimulated region in pain processing.

Researchers were able to show that reducing hyperexcitability of the ACC by blocking the HCN channels had analgesic effects -- basically the feelings of pain were dramatically decreased, said senior author Philippe Seguela, adding that the study has revealed one important mechanism linking chronic pain to abnormal activity of the ACC and it provides a cellular and molecular explanation for the overstimulation of neurons in the prefrontal cortex.

He noted that this gives them new perspectives on therapeutic strategies that could target the HCN channels to help relieve chronic pain.

"Our findings open new doors to research possible treatment of these debilitating symptoms that are linked to chronic pain," says Dr. Seguela.

The study is published in The Journal of Neuroscience.

Is aspirin a 'master pill' for all ills?