Despite being unable to move, some patients in a vegetative state retain awareness, according to a recent study. 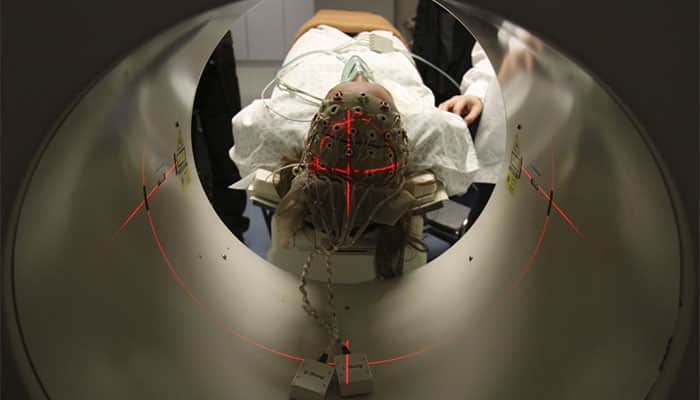 Washington D.C: Despite being unable to move, some patients in a vegetative state retain awareness, according to a recent study.

New insight into a vital cerebral pathway has explained how some patients in a vegetative state are aware despite appearing to be unconscious and being behaviourally unresponsive.

The findings identify structural damage between the thalamus and primary motor cortex as the obstacle between covert awareness and intentional movement.

The University of Birmingham researchers hope that their study, the first to understand the phenomenon, will pave the way for the development of restorative therapies for thousands of patients.

Researcher Davinia Fernandez-Espejo explained that a number of patients who appear to be in a vegetative state are actually aware of themselves and their surroundings, able to comprehend the world around them, create memories and imagine events as with any other person.

Fernandez-Espejo noted that before they take the crucial step of developing targeted therapies to help these patients, they needed to identify the reason for the dissociation between their retained awareness and their inability to respond with intentional movement.

The ultimate aim is to use this information in targeted therapies that can drastically improve the quality of life of patients, Fernandez-Espejo added.

Though it may be a number of years before an effective therapy is developed, the team believes that a significant milestone has been reached with the discovery.