HORRIFYING! This minor was raped for 6 months; she reached police station with aborted fetus in bag

It's a soul-shaking story of a minor girl who was raped for over six months and forced to abort her baby. 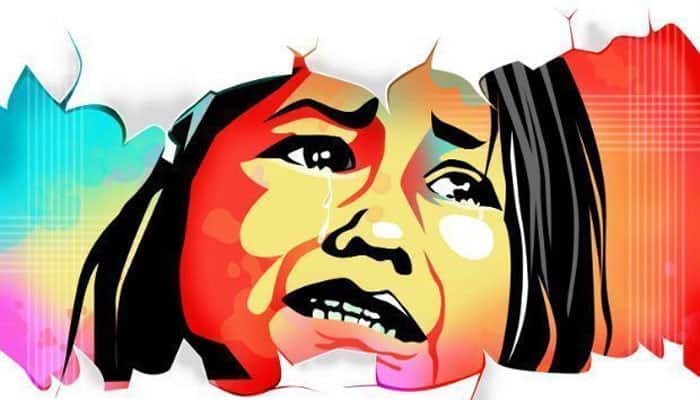 Bulandshahr: It's a soul-shaking story of a minor girl who was raped for over six months and forced to abort her baby.

In a shocking incident, a 14-year-old girl reached a Bulandshahr police station with an aborted fetus in a polythene bag.

She reached the police station to file a complaint against a man who had raped her over six months, according to a report in TOI.

Not only this, she was forced by the rape accused to terminate her pregnancy, that too at the hands of a quack.

The accused is Yunus Ahmad. He is a neighbour of the girl at Bhaipura village in Bulandshahr.

On August 28, the girl thought she was suffering from  stomach ache but it turned out to be a pregnancy.

Her mother and brother then confronted the family of the alleged rapist.

He (alleged rapist) then took the girl to a quack by force and got the fetus aborted.

An FIR has been registered in the case.