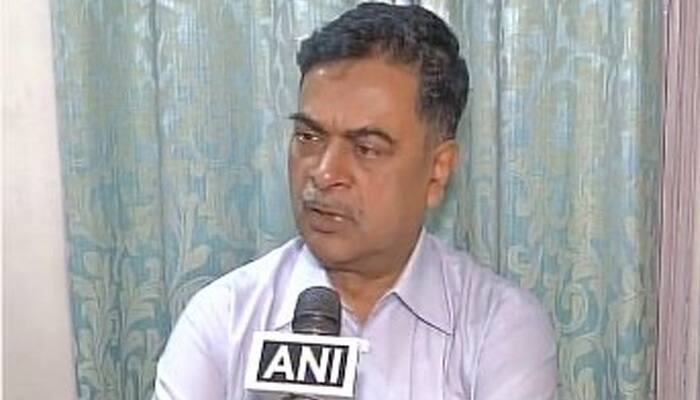 "If media reports are true, then it is a very serious matter. It shows that it was just an eye-wash from Pakistan by sending the JIT to India. It also shows that Islamabad is not willing to do anything in this matter," Singh told ANI.

"It also gives strength to our doubt that Pakistan would not do anything, because Jaish-e-Mohammed (JeM) is a proxy of their army and ISI. Whatever actions take place in India, it takes place on the command of the JeM. The Pakistani Army and the ISI would never want to take any action against its proxy," he added.

He also said that Pakistan Prime Minister Nawaz Sharif was not in a position to overrule the army or the ISI.

According to Pakistani media reports, Pakistani investigators were allowed to enter the Indian air force base from narrow adjacent routes instead of the main entrance and the duration of the visit was just 55 minutes, enough to take a mere walk through the military facility.

On Friday, the JIT returned to Pakistan after their five-day visit to India during which all evidence pertaining to the January 2016 attack was shared with them, including the DNA of four terrorists, their identities as well as call records showing involvement of Jaish-e-Mohammed (JeM).

The JIT had on Thursday examined 13 witnesses, including former Gurdaspur Superintendent of Police Salwinder Singh.

The National Investigation Agency (NIA) handed over some more documents, including DNA reports and call details of the four terrorists killed in the attack, to the JIT.

The NIA handed over to JIT statements of witnesses including doctors who conducted the postmortem, call records of Superintendent of Police Salwinder Singh and his jeweller friend Rajesh Verma, whose phones had been snatched by the terrorists and allegedly used by them to speak to their contacts in Pakistan, serial number of weapons seized, besides forensic and ballistic reports.

Pakistani terrorist attacked the Pathankot Air Force Station, part of the Western Air Command of the Indian Air Force in which four attackers and two security forces personnel were killed in the initial battle, with an additional security force member dying from injuries hours later.