Polls to Patkura Assembly seat in Odisha on July 20, results on July 23

The Patkura Assembly seat under Kendrapara parliamentary constituency in Odisha will go to polls on July 20, a notification issued by the Election Commission of India (ECI) said on Thursday. 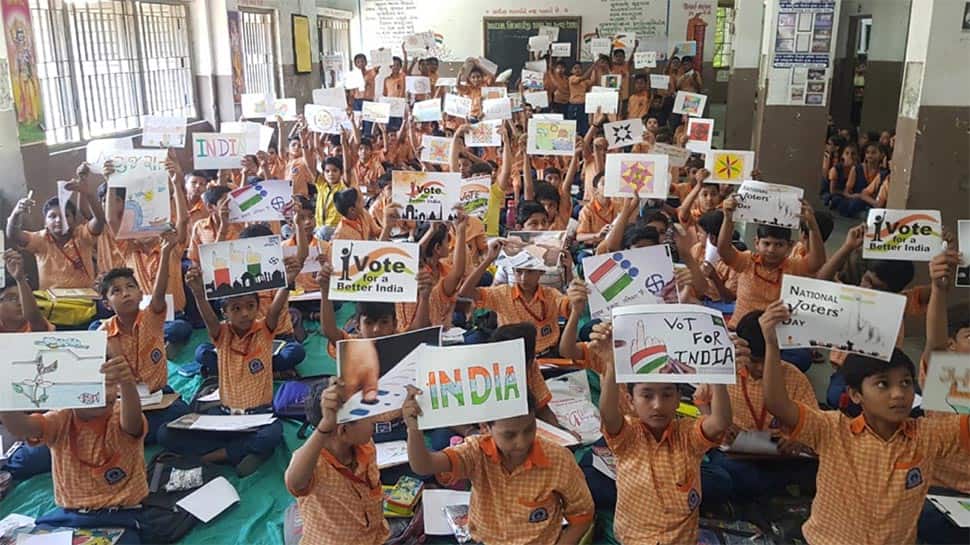 The Patkura Assembly seat under Kendrapara parliamentary constituency in Odisha will go to polls on July 20, a notification issued by the Election Commission of India (ECI) said on Thursday.

The election to the seat was earlier scheduled to be held on April 29. However, it was postponed following the death of BJD candidate Bed Prakash Agarwal on April 20.

The counting of votes will take place on July 23."After taking into consideration various factors like festivals, electoral rolls, etc., the Commission has decided to hold the adjourned poll to fill this vacancy," the ECI said in a press release."The Commission has decided to use EVMs and VVPATs in the election in all the polling stations. Adequate numbers of EVMs and VVPATs have been made available and all steps have been taken to ensure that the polls are conducted smoothly with the help of these machines," it said.

With the announcement of the election, the Model Code of Conduct has come into force in the region.

The model code shall be applicable to all candidates, political parties and the state and central governments, the poll body added.