Schumacher, 20 who is a member of Ferrari`s driver academy after winning the European F3 title last year, made his test debut with the Italian team in Bahrain this month. 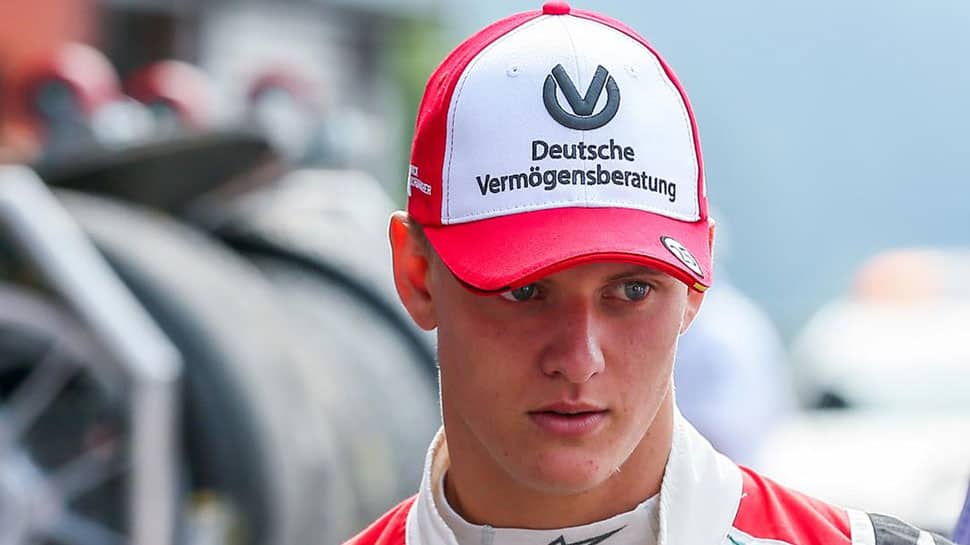 Ferrari team boss Mattia Binotto says he can see similarities between Mick Schumacher`s approach to his recent Formula One test and how seven times champion father Michael used to go about racing.

Schumacher, 20 who is a member of Ferrari`s driver academy after winning the European F3 title last year, made his test debut with the Italian team in Bahrain this month.

The outing came 15 years after Michael won the first grand prix in the Middle East at the same circuit for then-dominant Ferrari.

"I don`t think he`s looking very similar to Michael but the way he`s behaving is very similar," Binotto, who worked closely with the champion during a golden era at Ferrari that ended in 2006, told reporters at the Chinese Grand Prix on Friday.

"The way he approaches the exercise and the way he`s interested in the car, discussing it with the technicians," he added.

"So even in Maranello, you are looking after him but he`s always in the workshop looking at the car, speaking with the mechanics, and I think that`s very similar to his father."

Schumacher senior, now 50, has not been seen in public since he suffered severe head injuries in a 2013 skiing accident in the French Alps.

Mick was second fastest in the test, albeit on softer and quicker tyres than anyone else, and said he felt at home in the garage.

Binotto said it was hard to assess the test because of the poor weather conditions that day and because performance had never been the aim.

"It was his very first day on an F1 car; more important for him still in the learning phase, day-by-day, is facing a completely new challenge in his F2 season," he said.

"I think what was certainly positive was the way he approached the exercise, the approach to the day of testing, never pushing to the limit, trying to improve run-by-run, learning the car, learning the team."

"I think in that respect he did a very good job: very well focussed, concentrated and tried to do the proper job and learn. I think that`s the most you may expect on such a day."

Boxing: Sadaf Khadem to break a barrier for Iranian women