A total of 38 Olympic quotas will be up for grabs at the tournament in Doha. 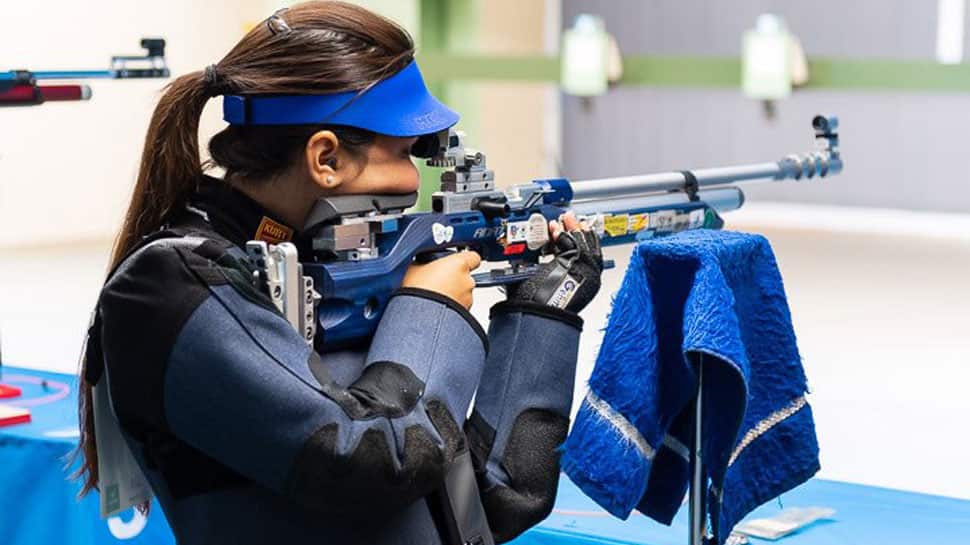 National Rifle Association of India (NRAI) has announced a 41-member team for the upcoming 14th Asian Shooting Championships 2019, slated to begin from November 3.

A total of 38 Olympic quotas will be up for grabs at the tournament in Doha.The selection committee of the NRAI has announced theThe Indian team of shooters will be taking part in 15 Olympic events, including six entries only for the non-competition Minimum Qualification Score (MQS) section.

Seasoned rifle shooter Sanjeev Rajput has been named in the MQS section of the men`s 10m Air Rifle event.This has been done to ensure that in a situation where the second quota in the event is not earned (Divyansh Panwar has earned one quota for India in the 10m Air out of a maximum possible two till now), Sanjeev can be kept warm for the event in Tokyo.

India has so far won nine Tokyo 2020 berths across Rifle and Pistol disciplines and would be looking to open their account in the Shotgun discipline in Doha.So far besides Divyansh, the other quota winners for India are Anjum Moudgil and Apurvi Chandela who have maxed the quota berths in the Women`s 10m Air Rifle event.

Some new names have been also been chosen in the 41-member team, including Shravan Kumar in the Men`s 10m Air Pistol who will join Abhishek and Saurabh.Also, in the Men`s 25m Rapid Fire Pistol, where there are four quotas to be won in Doha, Bhavesh Shekhawat will partner the likes of Anish and Adarsh Singh.Neeraj Kaur in the Women`s 25m Pistol will also be seen for the first time for India in an international Olympic event.

All selections are in accordance with published rankings and the NRAI`s policy for winning Olympic quotas.

Ethiopia’s Genzebe Dibaba out of world championships with foot injury