The Indian mixed 4x400m relay team booked their place in the final of the ongoing 17th IAAF World Athletics Championships in Doha after making a third-place finish in the heat on Saturday. 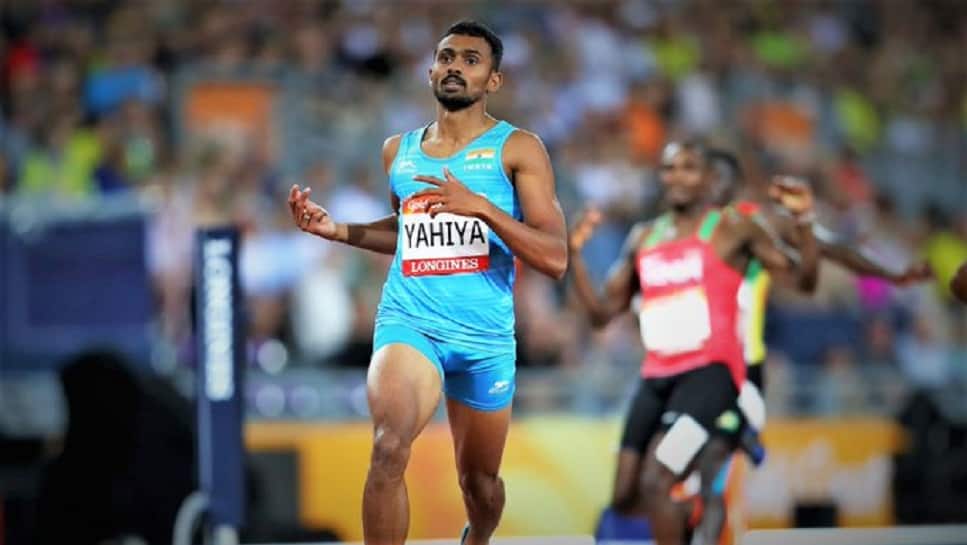 The Indian mixed 4x400m relay team booked their place in the final of the ongoing 17th IAAF World Athletics Championships in Doha after making a third-place finish in the heat on Saturday.

As a result, the Indian mixed relay team not only bettered their previous season best timings of 3:16.47 seconds but also edged out Belgium by two hundredths of a second.

Overall, India made a seventh-place finish in the heat and, therefore, qualified for the 2020 Tokyo Olympics. Notably, the top eight finalists in the World Athletics Championships are automatic qualifiers for the prestigious Games.

Earlier in the day, star Indian sprinter Dutee Chand suffered a major blow as she crashed out of the World Championships in the opening round of the women's 100m event on Saturday.

The 23-year-old from Jaipur failed to reach the semi-final of the prestigious tournament after clocking one of her worst timings this season i.e 11.48 seconds to finish seventh in the third heat .

With the timings, Dutee also finished at the 37th spot overall among 47 competitors in the women's 100m event and failed to qualify for the 2020 Tokyo Olympics. The qualification mark for the Games is 11.15 seconds.

Meanwhile, MP Jabir--another Indian in the fray--had failed to cross the semi-final round of the men's 400m hurdles event after finishing 5th in his heat at 49.71 seconds.