With the win, Negi has now set up a clash against sixth seed Zeyad Eashash of Jordan in the second round. 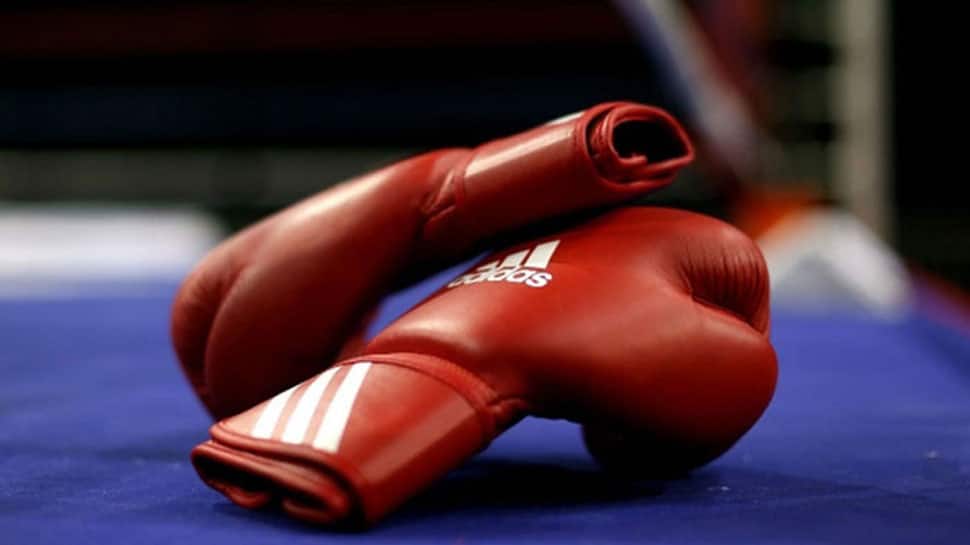 National Champion Duryodhan Singh Negi kicked off his campaign at the ongoing AIBA World Boxing Championship with a comfortable 4-1 win over Armenia's Koryun Astoyan in his opening bout of the 69kg men's category in Ekaterinburg, Russia on Friday.

The Indian boxer, who is making his debut at the tournament, made a slow start to the clash before he turned more aggressive towards the end of the opening round.

Negi then continued his tactics of staying low against Astoyan in the second round in order to deliver his combination blows. In the third round, the Indian boxer went into a defensive mode before he landed a flurry of punches at the end to eventually emerge victorious.

With the win, Negi has now set up a clash against sixth seed Zeyad Eashash of Jordan in the second round.

Meanwhile, Commonwealth Games silver-medalist Manish Kaushik and Brijesh Yadav had earlier also booked their place in the round-of-32 after winning their respective opening rounds in  63 kg and 81 kg category, respectively.

Asian champion Amit Panghal (52kg) and the Asian silver-winning duo of fifth-seeded Kavinder Singh Bisht (57kg) and seventh-seeded Ashish Kumar (75kg) had also made it to the seconc round after receiving the byes.