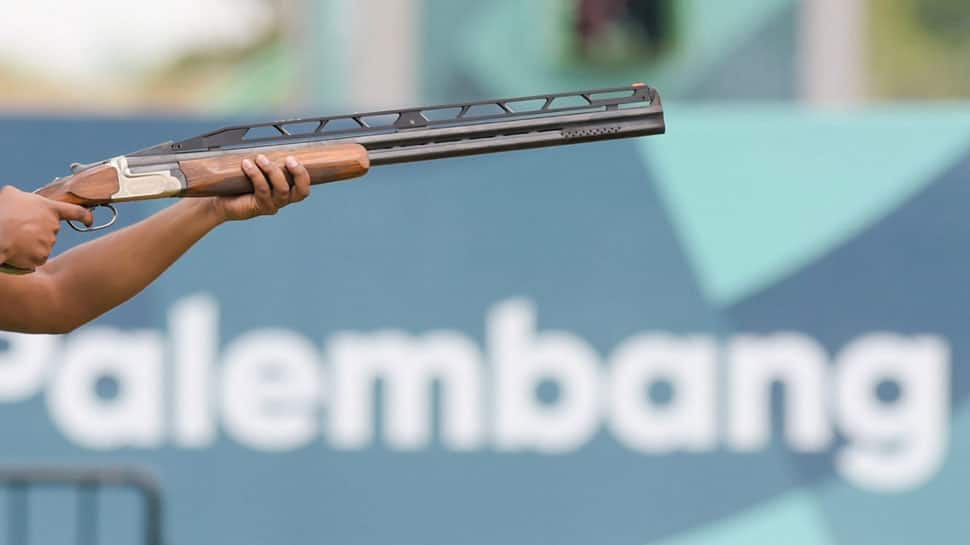 New Delhi: Olympian Kynan Chenai on Monday emerged as the top Indian after scoring 49 out of 50 on day one of qualifying in the Men's Trap event at the ISSF World Cup stage in Al Ain, United Arab Emirates (UAE).

The 28-year-old, who compete at the Rio Olympics, missed one bird to shoot a score of 49 out of 50. With three more rounds to go on Tuesday, day three of competitions, the Hyderabad lad will fancy his chances.

His teammate Prithviraj Tondaiman shot 48, while the third Indian in the competition Zoravar Singh Sandhu shot 47.

Eleven competitors out of 142 shot a perfect 50, which meant that Kynan was in 12th spot, while Prithviraj and Zoravar were placed 43rd and 57th respectively.

Carole Cormenier of France won the Women's Trap gold at the end of day two, while Shagun Chowdhary was the best placed Indian, finishing in 26th position with a score of 115.

The two available quota places in the women's Trap went to gold medallist Carole of France who shot 44 in the finals to emerge triumphant.

The Al Ain stage has a total of eight Tokyo 2020 quota places on offer.