World Athletics said Kipsang, a bronze medallist at the 2012 Olympics, had four whereabouts failures between April 2018 and May 2019. 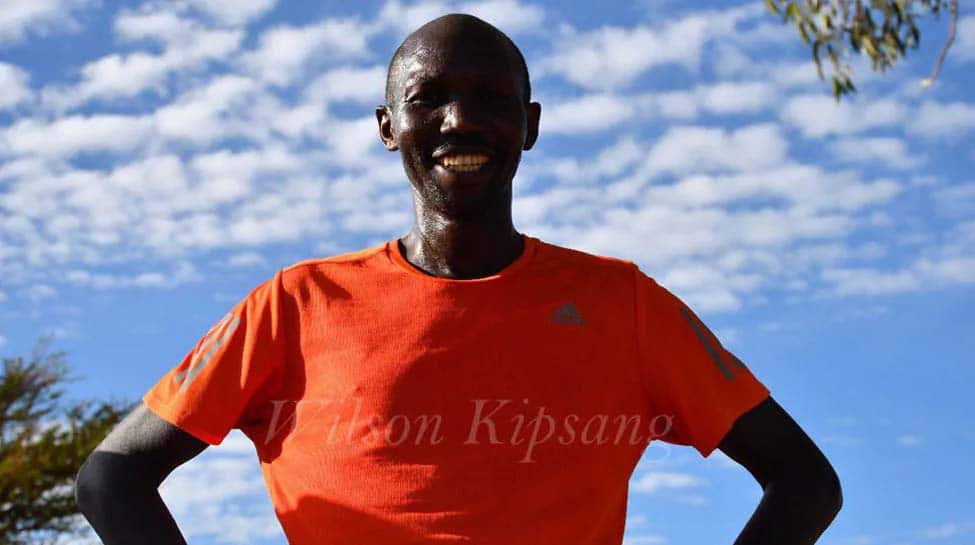 Former marathon world record holder Wilson Kipsang of Kenya has been handed a four-year ban for anti-doping rule violations (ADRVs) that included using a fake photo of a traffic accident to justify one of four missed whereabouts appointments, the Athletics Integrity Unit (AIU) said on Friday.

World Athletics said Kipsang, a bronze medallist at the 2012 Olympics, had four whereabouts failures between April 2018 and May 2019. Three such failures within 12 months leads to an automatic ban.

Kipsang, 38, said he missed a test on May 17, 2019 due to a traffic accident involving an overturned lorry and also provided a photo of the crash. However, the image was found to be from an accident recorded on August 19, 2019.

"The World Athletics Disciplinary Tribunal has banned long-distance runner Wilson Kipsang of Kenya for four years with effect from Jan. 10, 2020 for whereabouts failures and tampering by providing false evidence and witness testimony," the AIU said in a statement.

"The athlete engaged in fraudulent and deceitful conduct by providing deliberately misleading and false information to the AIU in an attempt to obstruct and delay the investigation into his explanation and/or prevent normal procedures from occurring, namely the recording of a Missed Test against him," it added in its ruling.

Kipsang had been provisionally suspended in January.

"Athletes should learn from such consequences because these are the things that we keep talking about every day. And unfortunately we still continue getting these kinds of results," he told.

"It affects everybody. It demoralises even ourselves. Why do they continue getting into that, particularly top athletes, elite athletes, who should be role models? ... They are giving a bad example."

Tampering or attempted tampering with any part of doping control results in a mandatory four-year ban.

The AIU said the ADRVs committed by Kipsang were treated as one single ADRV and the more severe sanction was imposed.

Kipsang`s competitive results from April 12, 2019 to January10, 2020 were also disqualified. He has the right to appeal to the Court of Arbitration for Sport (CAS).

Kenya was among the countries placed on the World Anti-Doping Agency (WADA`s) compliance watch list in 2016.

Lewis Hamilton makes a statement as F1 gets back on track