Ferrari said on Tuesday that Vettel, who won all his titles with Red Bull between 2010-13, would be leaving after six years with them. 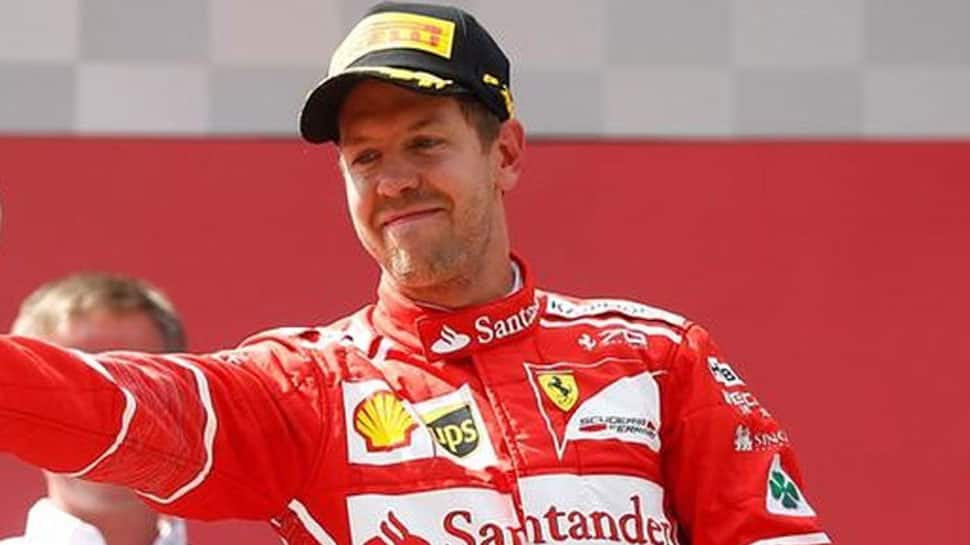 He expected Vettel, who is leaving Ferrari at the end of 2020, to retire.

"But I think we were pretty far down the path in the off-season and knew we would either land with Daniel or Carlos.

"We never really entertained anyone beyond that, and especially with Seb`s late breaking news -- we were pretty far down the path at that point."

Ferrari said on Tuesday that Vettel, who won all his titles with Red Bull between 2010-13, would be leaving after six years with them.

McLaren announced two days later that Australian Ricciardo was joining them from Renault for 2021 with Sainz heading to Maranello on a two-year deal to partner Charles Leclerc.

Former world champions McLaren had tried to sign Ricciardo in 2018, when the seven times race winner was at Red Bull mulling his options, and Brown said they had "stayed close".

Brown added that Vettel had limited options if he wanted to continue.

"And the next question is does Seb want to go with a team that is probably not going to win in 2021?

"It`s a great team and they too should be moving up the grid but I think unless Seb wants to restart a journey with a team that`s back on a journey -- then I think he`ll end up probably leaving the sport unfortunately."

Renault finished fifth overall last year, a place behind McLaren who are switching from the French manufacturer`s engines to Mercedes in 2021.

Mercedes, Ferrari and Red Bull are the only teams to have won races since Formula One started its 1.6 litre V6 turbo hybrid era in 2014.