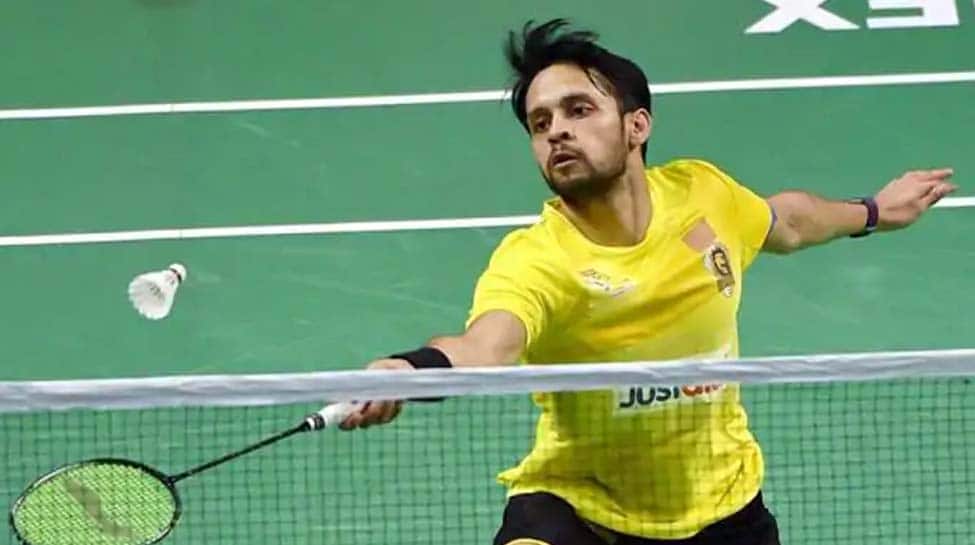 According to a source in the Sports Authority of India (SAI), the three shuttlers -- Kashyap, Prannoy and Chopra -- recently attended Guru Sai Dutt's wedding which took place on November 25 in Hyderabad.

They got themselves tested upon reaching the Pullela Gopichand Academy for the ongoing badminton national camp where their results returned positive. However, Saina Nehwal, who also attended the wedding, has tested negative.

The players, who are asymptomatic, are currently in isolation.

Earlier in August, N Sikki Reddy and physiotherapist Kiran C had tested negative for COVID-19 following which the camp, which started on August 7, was closed for sanitisation. However, it restarted from August 17.