Ultimate Table Tennis postponed to 2021 due to coronavirus pandemic

With the sporting world gradually moving towards resumption of live action, the fourth season of UTT next year will be held next year. 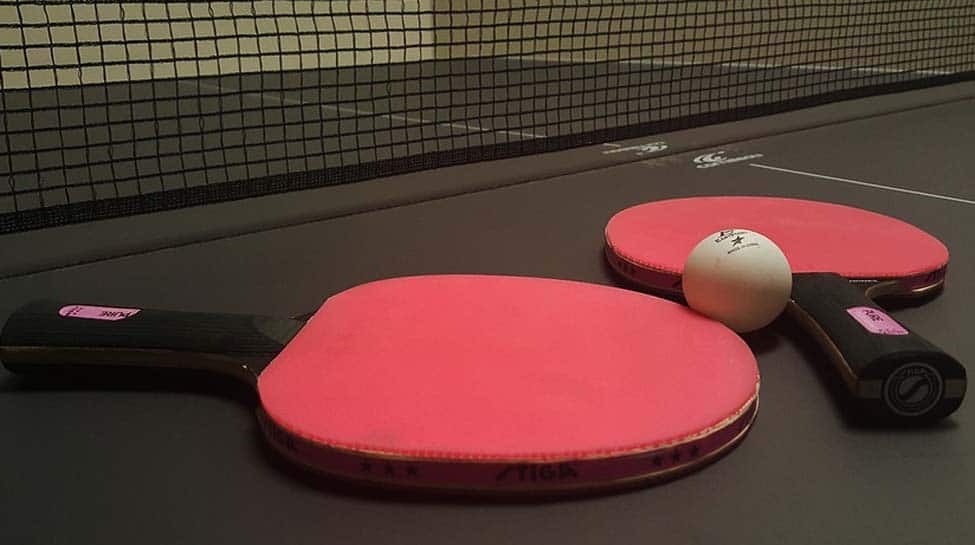 The fourth edition of Ultimate Table Tennis (UTT) has been deferred to 2021 in view of the Covid-19 pandemic, it was announced on Friday.

The Table Tennis Federation of India (TTFI) authorities and the UTT management took the decision to postpone the event, keeping in mind the safety and well-being of the players and other league stakeholders.

"We have been very keen for table tennis to resume, however there are various issues to be considered and addressed. And under such circumstances, conducting UTT with the presence of foreign players doesn't seem feasible. However, we are really looking forward to the fourth season of the league in 2021. We will identify a window to conduct UTT at the earliest next year, with the situation surrounding the pandemic also hopefully improving," TTFI General Secretary MP Singh said.

With the sporting world gradually moving towards resumption of live action, the fourth season of UTT next year will be held next year.

"We must avoid any risk to the health and safety of the players and other stakeholders, especially with 2021 being an Olympic year. Furthermore, international travel restrictions are still abound with clarity awaited on the same," UTT co-promoters Vita Dani and Niraj Bajaj said in a joint statement.

"So after evaluating the current situation and after due deliberations with TTFI, we have arrived at a mutual consensus to not conduct UTT in this calendar year. We are optimistic that 2021 will be healthier and happier, and in due course of time we hope to announce the dates for UTT to be held next year," they added.